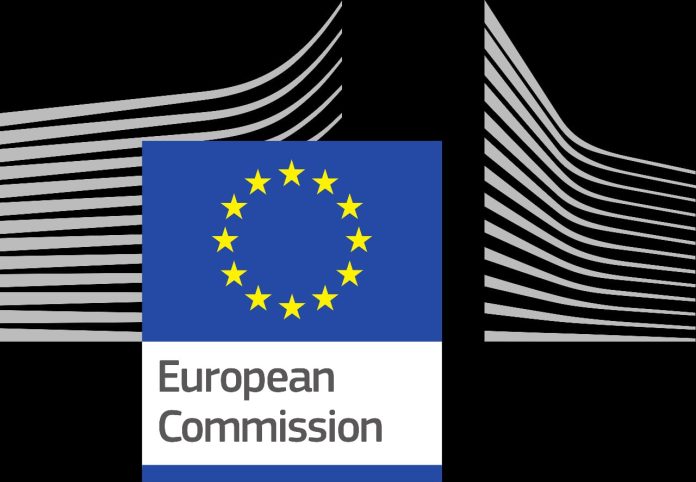 The letter signed by 14 members of the European Parliament, said that the people of Indian Illegally Occupied Jammu and Kashmir (IIOJK) had been subject to “intolerable suppression of their freedom and fundamental rights over the past seven decades”.

They highlighted that since the enactment of India’s Citizenship Amendment Act on August 5, 2019, it “appears more evident that India has abandoned any political approach to the insurgency in Kashmir and is managing the crisis with almost exclusively military means”.

The letter stated that as per the Amnesty International Report of 2021 and since the revocation of IIOJK’s special status in 2019, the Indian authorities have arrested many human rights defenders including journalists and activists under the Unlawful Activities (Prevention) Act, India’s primary counter-terrorism law.

“At least 36 journalists have faced interrogation, raids, threats, or physical assault for their reporting until now. According to Access Now, people in Jammu and Kashmir faced at least 85 internet shutdowns in 2021 – one of the highest in the world,” is stated.

The parliamentarians maintained that despite the Indian government claiming that its decisions would put an end to militancy in the region and that there has been a significant improvement in the security situation in IIOJK, Kashmiris were increasingly alienated from the Indian state, with more and more youth joining insurgent groups.

The letter further highlighted the constant abuse faced by the people of occupied Jammu and Kashmir, and maintained that “failure to address these abuses violated the rights of the victims to justice and remedy, which was enshrined in the Constitution of India and international human rights law”.

The MPs also mentioned the “positive development” in the past few years such as India and Pakistan recommitting to the 2003 ceasefire in February 2021 after holding back-channel talks.

“However, while back-channel talks are encouraging, and were welcomed by the EU High Representative, the ceasefire accord alone will not bring about long-term stability, especially in the absence of proper diplomatic ties,” it said.

They maintained that the European Union and its member states could play a “crucial role in helping address the deadlock” between Pakistan and India.

They called on the Commission’s president and vice president to express their concerns with the Indian Government on these issues and call on India to fulfil its obligations under International Law, especially the imperative of protecting civilians.

They called for all the actors involved to make a real commitment to put a halt to any form of violence, abuse and discrimination against the Kashmiri and to guarantee the full respect of their human rights.

The MPs also urged the use all diplomatic and political channels to actively encourage India and Pakistan to move toward the normalization of diplomatic relations and the resumption of formal bilateral talks. 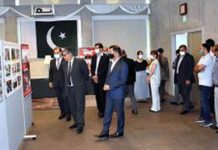