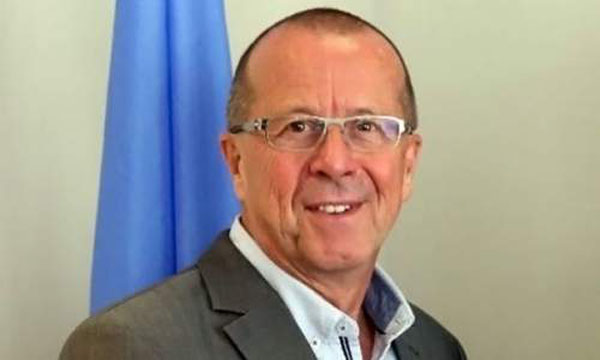 ISLAMABAD, Jul 31 (APP):German ambassador Martin Kobler on Tuesday said the new government in Pakistan could face several challenges in areas of education, health, unemployment and climate change, however expressed his country’s continued support in all fields.
“Pakistan needs a strong and stable government and Germany will stand with it in all times,” the German ambassador said in a video message released on his Twitter account.
Kobler commended the millions of Pakistanis for their courage to vote despite challenges and to strengthen democracy.
He mentioned that even the terrorist incident in Quetta could not deter the resolve of Pakistanis to cast vote.
He expressed his sympathies for the families of victims and paid tribute to the personnel of armed forces who sacrificed their lives for the country.