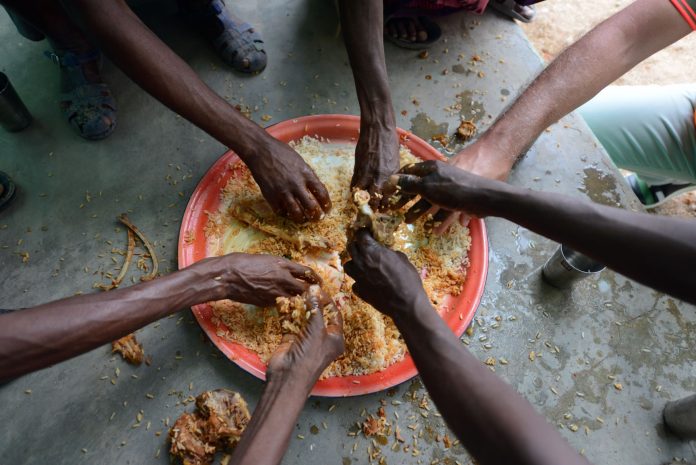 ISLAMABAD, Nov 20 (APP): With a Philippine woman giving birth to eighth billionth baby a few days back, the tally has risen eye brows of many international experts about upcoming phenomena of global food security and inflation.

Since dealing with population explosion is already an uphill task world over, changing weather pattern is further aggravating this challenge with many countries yet to adapt for climatic changes and crops variability.

Pakistan is also not an exception with rough estimates showing country’s population at around 220 million growing at the rate of nearly two percent and posing serious challenge to meet edible needs of its people.

“Under these circumstances, agriculture sector development has become of paramount significance to meet increasing dietary needs of a population growing at the rate of an average 1.94 percent annually,” said Food Security Commissioner, Ministry of National Food Security and Research Dr Imtiaz Ali Gopang.

“Besides population increase, rapid urbanization had also widened gap between food production and supply to fulfill local requirements,” he said and revealed that on basis of current population growth, local wheat requirements would swell to over 36.21 million tons by 2030 with an average per capita consumption of 115 kg annually. “Demand of other commodities like rice, maize and sugarcane would also increase putting pressure on production side.”

He said the situation worsens further due to heat waves, torrential rains and floods like the recent one that washed away crops on millions of acre land.

”Therefore, the government is working on short and long term strategies to ensure food security and cope with global inflation due to environmental degradation, conflicts and Covid-19”.

Although the Food Security Commissioner claimed that total under cultivation area had increased over the time, yet he said “it was incompatible to population growth as it increased more than four-times with sevenfold urban expansion of mega cities resulting in extra burden on cultivation land.”

“Therefore, we are also working on multi-pronged strategies to cope with food safety situation by strengthening local ecological conditions and improving cropping patron to enhance productivity of major and minor crops including oil seeds and pulses,” Imtiaz Ali informed.

As a step forward to compensate losses due to recent floods, the government has announced Rs 1800 billion package for the affected as well as other farmers in the country, he stated. “Provision of agricultural inputs like seeds, fertilizers and interest-free credit facility would provide respite to farmers in flood-hit areas as well as others parts of the country.”

He said under this package, the farmers in flood hit areas would be provided free of cost wheat seeds besides ensuring for them inexpensive loans and bringing down prices of fertilizers and tube wells electricity bills.

The Food Commissioner informed that spending on this sector would generate additional income of approximately Rs 400 billion as compared to the income of same period last year.

He mentioned to earmarking Rs10.6 billion for small-scale growers across the country and Rs eight billion for farmers in flood hit areas. “To get maximum dividend from youth in rural areas, unemployed youth associated to agriculture sector will be provided Rs 50 billion loans and another Rs 6.5 billion for subsidy to waive off mark up on these loans.”

As the agriculture sector provides as backbone for our economy, there is dire to invest in research for developing seeds resistant to global warming and climatic changes to push forward the agenda of adaptation.

He said NIGAB was diligently working on biotechnology and molecular based diagnostic testing of GMOs, identification of unknown olive varieties and adulteration in exportable commodities for quality assurance. “The tissue culture section has replaced infected banana with virus free banana in Sindh province. Now four new varieties of banana are in pipeline.”

Sikandar informed about providing 350 metric tons wheat seeds under this program, besides conducting 15 training session programs across the country including Gilgit-Baltistan and Azad Jammu and Kashmir to train 1,500 farmers.

“During coming season, we shall train field extension workers and master trainers to train another 2,000 farmers on efficient use of water, fertilizers and pest control,” he said. 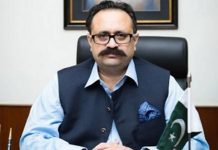 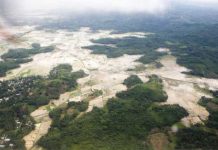 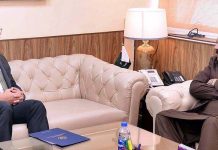 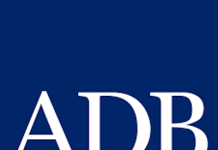 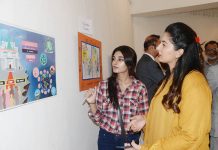 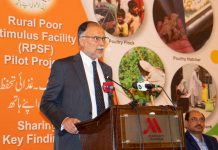 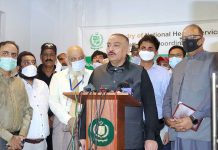 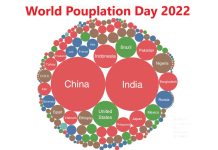 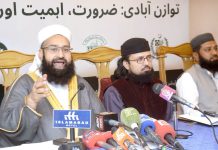