ISLAMABAD, Aug 21 (APP): Maintaining compatibility between agricultural and population growth always remains a major challenge for the states and as any downward imbalance may lead to food scarcity and resultantly to famines.

Therefore, growth in production of edible items remains a centre point in policies of every government to explore new avenues for enhancing productivity and value addition to agricultural production through research and novel cultivation mechanisms.

In countries like Pakistan having population grows rate at around two percent, meeting the edible needs of its populace and avoiding food security issues often remains a challenging task for successive governments.

Cognizant of this challenge, the present government is diligently focusing on policy interventions, structural reforms, technological support and better services for enhancing production of wheat, rice, sugarcane, maize and other cash crops.

The technological advancement coupled with financial and policy interventions have started showing results with enhancement in under cultivation land area as well as increase in per acre yield of the crops.

The country’s agriculture sector has made remarkable growth of 4.40 percent during the last fiscal year as it surpassed the set growth target of 3.5 percent and the last year’s growth of 3.48 percent.

This growth was mainly driven by high yields, attractive output prices and appropriate government policies, besides availability of certified seeds, pesticides and access to agriculture credit.

“Due to cotton crop intervention price, its local output grew by two million bales despite nine percent decrease in cotton cultivation area as compared to last year,” he added.

“Other factors in increasing cotton production were growers’ investment in crop management, application of adequate fertilizers and pesticides,” he said. “We shall also organize training programs to maintain this momentum.”

He mentioned to provision of quality and high yielding seeds to enhance per-acre output of different crops as four triple gene cotton verities and seven double gene varieties have also been approved by provincial seed councils for commercial cultivation in the country.

“The ministry has also devised a plan to extend cotton sowing to areas in Khyber Pakhtunkhwa and Balochistan,” Dr Abdullah said. “We desire to bring maximum land under cotton cultivation through capacity building of potential farmers, provision of machinery and strengthening research system in these provinces.”

He said cotton sowing has witnessed around seven percent increase during 2022-23 with cultivation on over two million hectare (81.3 percent) against the set target of 2.461 million hectare.

Similarly, the government has also focused on enhancing sugarcane produce through provision of quality seeds and machinery on subsidized rates.

“The government has spent over Rs700 million under these initiatives,” said National Project Director of Sugarcane Enhancement Dr Abdul Ghafoor as he also mentioned to spend another Rs4.9 billion on sugarcane crop enhancement projects in five years. “During first three years of this project, the crop output witnessed about 93 mounds per-acre increase.”

Meanwhile, after the initiation of productivity enhancement project, local output of rice also increased to 8.9 million tons during last season and area under crop cover reached to 3.5 million acres.

The government has also tasked National Agriculture Research Center to develop new high-yielding, climate tolerant seed verities to enhance per-acre output of the commodity to tackle with the growing demand of wheat and its by products.

Incharge of Wheat Enhancement Project Dr Sikandar Shaheen has informed that the government has provided 350 metric tons of wheat seeds besides conducting 15 training programs across the country including Gilgit Baltistan and Azad Jammu and Kashmir.

To reduce the reliance on imported edible oil, the government was also focusing on enhancing oil seeds cultivation through incentivizing farmers to bring more land under cultivation for sowing oil seeds like canola, sunflower, mustard and olive.

“With an aim to promote it commercially, olive cultivation was completed on over 40,000 hectares. We are further widening its scope in view of rising local demand and its exports prospects,” said Dr Ahmad Tariq National Project Director of Olive Cultivation.

He said promotion of olive production would also help address the health issues by ensuring supply of quality edible oil for domestic consumption. “The government has embarked upon a project to encourage olive cultivation in potential areas with grafting of wild olive trees spreading over thousands of hectares.”

For this purpose, he said, the government has launched a pilot project in different areas of Khyber Pakhtunkhwa, erstwhile FATA, Balochistan, Azad Jammu and Kashmir and Potohar Region. “This would help us harness the vast olive cultivation potential in these regions.”

Amidst all these efforts, the experts believe that a perennial holistic approach was required to boost produce of edible items to meet the needs of rising population and address any future food security issues. 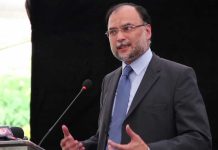 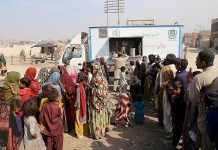 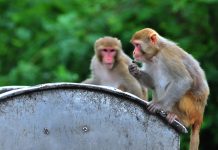 Monkeys eating food from a garbage container near Faisal Masjid 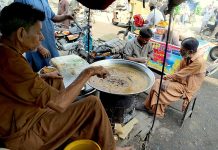 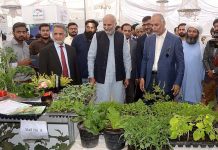 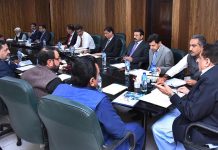 Federal Minister for National Food Security and Research Tariq Bashir Cheema chairing a meeting of the Committee on Food, Agriculture, Livestock and Fisheries in... 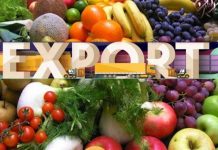 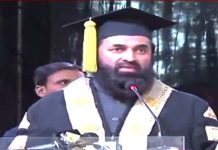 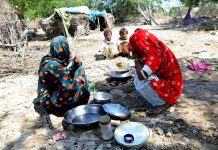 Flood affected woman busy in preparing food for their children near their makeshift shelter at Latifabad Kacha area, Indus River 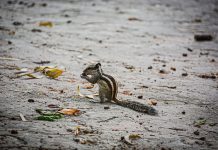 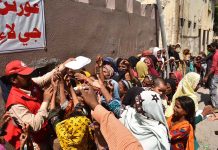 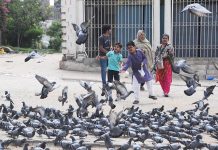