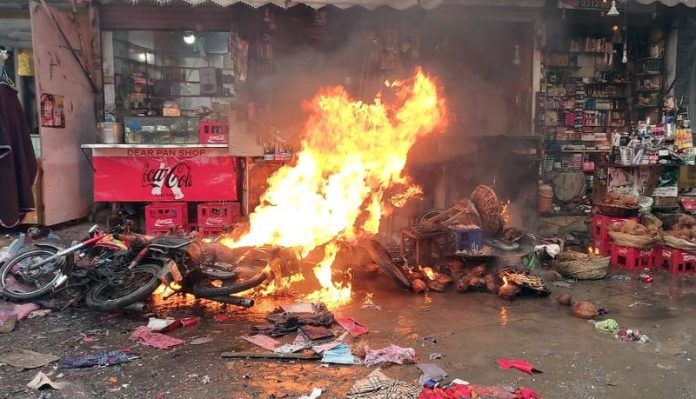 ISLAMABAD, Feb 11 (APP): Days after the UN’s report on the presence of its around 5,500 fighters in Afghanistan, the TTP launched its India chapter, which according to the analysts, was an Indian ploy to target Pakistan and Indian minorities.

The UN Analytical Support and Sanctions Monitoring Team issued a report on February 5, 2022, which said the “Member States assess the number of TTP fighters at between 3,000 and 5,500 in Afghanistan, with Noor Wali Mehsud remaining as their leader.”

The report, sent to the UN Security Council, also mentioned the talks regarding TTP family members in Afghanistan who wished to resettle in Pakistan under assurances that they would reintegrate peacefully into local communities.

However, a week ago, Interior Minister Sheikh Rashid Ahmed announced that the federal government had abandoned the idea of dialogue with the TTP due to the conditions put by the banned outfit.

He said the conditions laid out by them were not acceptable to the government, following which they ended the ceasefire themselves, adding that “we have received indications that negotiations will not succeed”.

Subsequently, the TTP increased the terrorist attacks in Pakistan using Afghan soil. Pakistan has reiterated to Afghan previous government and now Taliban interim government to eliminate the TTP’s safe havens from their country.

Pakistan had long been telling the world community that the hostile intelligence agencies especially RAW had been involved in terrorist activities against Pakistan.

India does not only train TTP but also supports them by providing arms and immunities against Pakistan. India wants to undermine Afghan peace attracting more anti-Afghan Taliban recruits to utilize them as a useful asset for terrorist activities in Pakistan.

Not only Pakistan, the TTP also attacks on China’s interests in Pakistan as a proxy for India in its rivalry with both powers.

During previous Afghan regimes, Afghan and Indian intelligence agencies gave funds and other assistance to Pakistani Taliban militants for terrorist activities in Pakistan.

Formed in 2007, the TTP does not accept Pakistan’s Constitution, opposes Pakistan Armed Forces, and accused Pakistan of supporting the US in the war on terror.

However, after the US withdrawal, the TTP has no rationale for calling Pakistan a US ally as the US has made Pakistan a scapegoat for its failures in Afghanistan.

Pakistan had also presented a dossier against India to the UN Secretary-General which substantiated TTP links with India and its intelligence agency RAW besides provision of financial and material supports to the terrorist organization.

In fact, India also wants to spoil the prospects of peace in Afghanistan using TTP as its pawn.

Instead of supporting Pakistan’s quest for peace in the region by eliminating the terror outfits like TTP, the Indian intelligence agency is reported to have launched the Tehreek-e-Taliban India with the sole objective to target Pakistan and the Indian minorities.

Another Twitter handle with a Pashtu name translated as “Love the soldiers” also posted a tweet on the launch of TTI.

The same handle also carried another tweet containing an image of some armed militants with the translated caption “Pakistani secularists wait, your dreams will be lost TTP heroes have entered our cities. By the grace of Allah, you will be targeted in places of peace.” This manifests a connection between the TTP and TTI with being the Indian intelligence agency’s project to target Pakistan.

The Narendra Modi regime may also use the TTI activities as an excuse for a false flag operation to satisfy the anti-Pakistan sentiments in India for political gains.

Zeitung, another Twitter user, also pointed out that most of the followers are TTI official Twitter handle were Indian Hindus. TTI is defensively an Indian product, he maintained.

Another Twitter handle namely “Osint Insider” said that months ago he had written on Twitter that elections were due in India and Modi was not expecting a comfortable win, especially in UP.

“So he will need something “big” – to create fear – to win elections. Last night, a group announced formation of Tehreek Taliban India – TTI. How predictable!,” he commented. 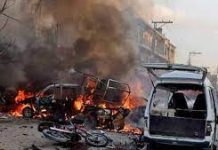 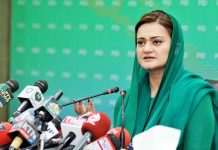 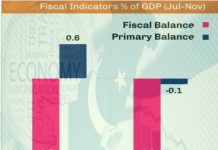 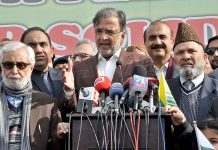