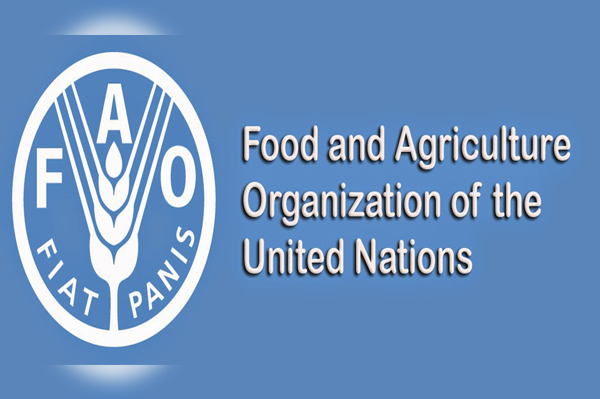 ISLAMABAD, April 25 (APP):Food and Agriculture Organization (FAO) of the United Nations in collaboration with Australian government, Department of Foreign Aid and Trade (DFTA) have provided entrepreneurial skills and agri-business training to 400 women belonging to three most underprivileged districts of the Balochistan under “Empowering women in Balochistan through agri-entrepreneurship initiatives”.
The project comprising on 24 months duration was aiming at to economically empower the women of the province as well as addressing the malnutrition issues in women and children by involving a large majority of the population in economic and livelihood activities.
It was started in April 2017 and concluded in March 2019 and women from the districts of Nushki, Chaghai and Queetta where imparted training of agri-business and entrepreneurial skills, where as in next phase the scope of the project to be extended to other districts of the province in public private partnership, said an senior official of FAO.
Talking to APP here on Thursday he said women from 34 community organizations, 25 women agribusiness and value chain facilitators were trained in entrepreneurial skills.
He informed that the project was initiated with close coordination of Balochsitan government’s Department of Agriculture and Cooperative, in particular the female extension wing and Department of Livestock and Dairy Development for the promotion of livestock farming .
Under the program, he said the women were provided training about sheep fattening, wool spinning, dying and rug making, besides they were also imparted training about the chick raising, egg production and seedling production.
Meanwhile, women from these districts were also trained for apricot processing (drying) ghee production and other milk products to enhance their farm income, which had significantly increased their profit ratio and increased their farm income, he added.
He informed that the FAO was striving to develop and strengthen the agriculture and livestock sectors of the Balochistan through enhancing the participation of women folk in economic and income generation activities by imparting them entrepreneur skills and providing them the best farming and marketing facilities.
In order to overcome the issues of malnutrition, the FAO in collaboration with Australian government had also trained over 5,000 men and women hailing from six most under privileged districts of Balochistan to bring them in economic mainstream.
They were trained under Australia-Balochistan Agri-Business Program (AusABBA) phase II, which was initiated with the financial support of Australian government to help and strengthen the FAO’s initiatives and interventions for the uplift of the agriculture and livestock sectors of the province, he added.
These projects were aimed at eliminating the extreme poverty from those areas, besides empowering the women financially by imparting the entrepreneurial skills through enhanced excess to finance and development market linkages to sell their produces, he remarked.
He said that more than 3,069 men and 2,043 women from districts of Nushki, Kharan, Washuk, Panjgur, Ketch and Chaghi were benefited from the projects that had helped them to increase their income and to meet the household expenses.
These 5,000 beneficiaries were individual families and each family comprised of average seven to nine children and the outreach of the program had covered about 45,000 under nourished population by increasing their income and agriculture produces, she added.
Besides, 330 women were also trained for integrated homestead garden to grow their own vegetables, fruits and herbs for fresh and preserved consumptions in six districts and these women had also established their own gardens.
Under AusABBA program, 114 male and female farmers from these districts were also trained on feedlot fattening and distributes 1,160 small ruminants including sheep and goats for breeding, fattening and marketing in five districts, she added.
The FAO had also provided 1,160 bags comprising 40 kg animal feed on cost sharing basis with male and female farmers. On the other hand, the project had conducted wool processing trainings in Quetta district, benefiting about 32 females while 28 others were trained on marketing skills.
The FAO with its development partners and provincial government had also set a target to enhance the program out reach to the other districts of the province and would further trained 5,000 farmers under AusABBA II by 2020 to create demand for agriculture inputs, services and products and help households engage in agriculture to adopt sustainable, profitable and diversified strategies.