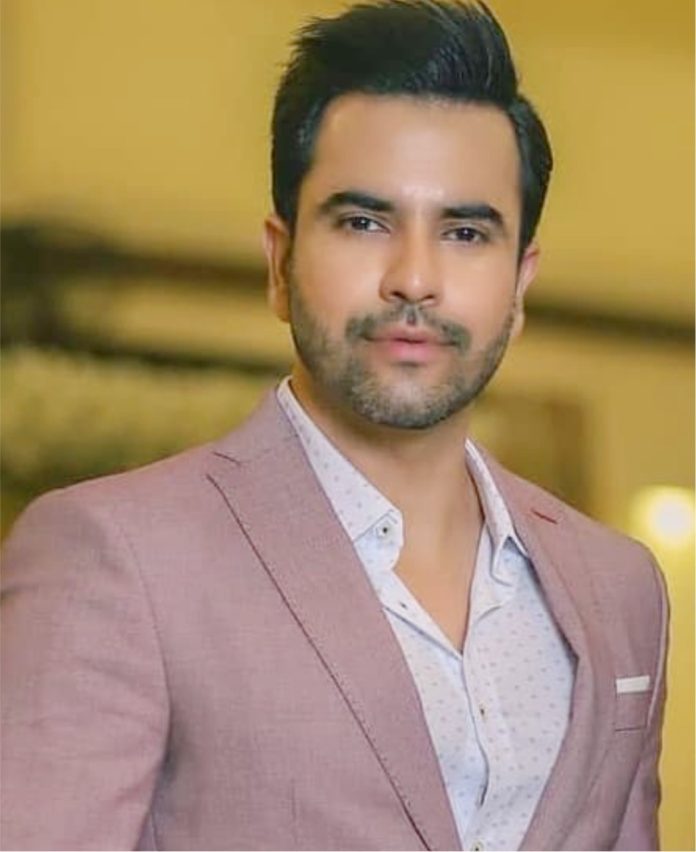 Putting an end to the frenzy surrounding the wait for the song, the Hum Tum starlet, took it to Instagram and announced that ‘Yadaan’ will be released on 26th June. To keep the fans in anticipation, Junaid also unveiled official trailer along with the caption “Teaser of Yadaan is out now. You guys will finally get a glimpse of all the hard work, love and good vibes that we all at Jeem Films have put together as a team and as a family in this song”.

Furthermore, the singer-turned actor revealed some details about the song: “Yadaan is not just a song filled with lots of emotions but a love story to tell and I can’t wait to tell this story and for you all to become a part of this fabulous journey”.

“Song will be out on the 26th so keep watching the space, stay tuned and for now enjoy the teaser and do share feedback”, Junaid stated.

Immediately after the teaser released, netizens have been raving about how good it is. Celebrities also expressed appreciation and showered heaps of compliments on the much-talked-about song. 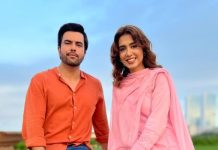 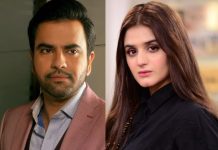