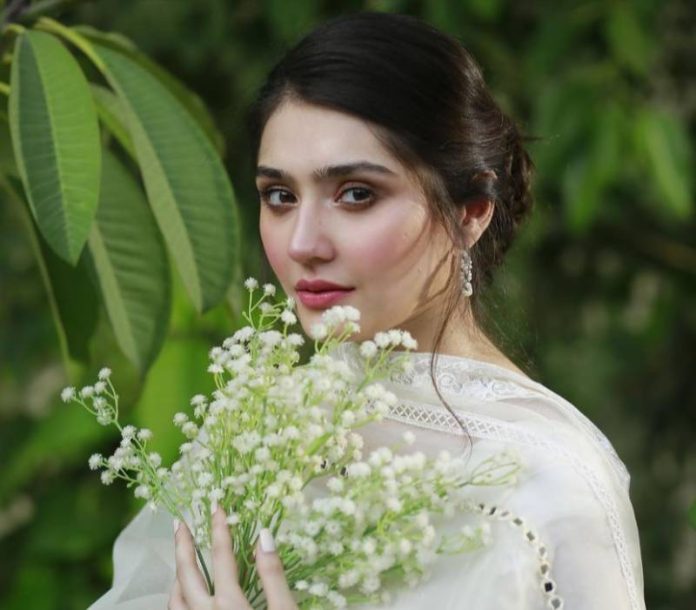 ISLAMABAD, May 27 (APP):Esteemed Pakistani stars, Dur-e-Fishan Saleem and Danish Taimoor’s starrer ‘Kaisi Teri Khudgharzi’ trends at No.2 on YouTube.
The rising starlet Dur-e-Fishan took to Instagram to share the wonderful news with her fans and posted her recent clicks in stunning white attire along with the caption “KTK is trending on YouTube again with all your love.”
The serial grabbed audience attention shortly after the release of its first teaser. Recently, the much-awaited drama serial was released and much after the unveiling, it is still owning a strong position in the hearts of the audience. The netizens are showering their love for the drama serial making it to trend on YouTube at No. 2.
Since its release, the masterpiece has been taking the internet by storm and it’s first episode has garnered 16 million views on YouTube while 2nd episode hits 11 million views in just few days. Recently, 3rd episode went on air and in no time crossed 7 million YouTube views.
After the tremendous audience response, there isn’t any doubt that the story is spellbinding and the execution pulls the viewer in completely. 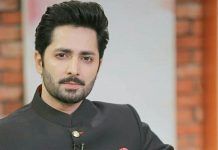