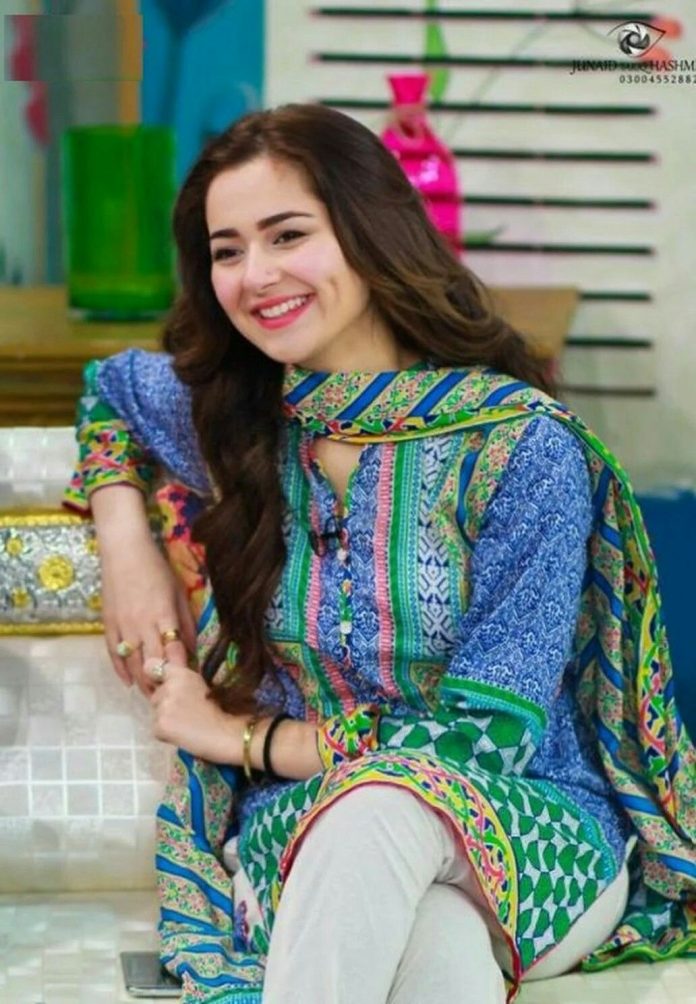 ISLAMABAD, Aug 26 (APP):Dimple girl & one of the talented actresses of Pakistan, Hania Aamir recently shared the detailed aspects of her most famous character Hala from the on-going drama serial Mere Humsafar.

Mere Humsafar is a serial revolving around the complicated lives of a family and their bitter relationships with each other.
Although fans are in love with Hania’s brilliant performance in recent episodes but still many have the question of why she chooses such character which is quite different from her previous style.

While answering to the same in an interview with BBC, Aamir stated,
“Usually, I do the characters through which I can show an empower women with a strong character because I want to be an inspiration through my work. But when I go through Hala’s character, I realized that this character was different in many ways as it has various layers. Hala had a trauma, as she was going through PTSD, so I thought it would be a relatable character for many but I had a challenge to justify it well.”

While answering to a question about whether its right to show the dependent character of a person against an evil character like Hala’s mother-in law, Janaan actor said,
“Hala’s character has been in a state of constant loneliness since childhood as she wasn’t nurtured well and grew up without any parental figure which is why she thinks of herself dependent upon the only person, her husband, who is giving her voice and strength to stand up for her rights.”

Along with sharing titbits of the off-screen chemistry between her co-stars, the actor also shared her learning experience from seniors.

“It was a learning experience to work with senior actors like Saba Hameed and Samina Ahmad. I have seen them switching from being an actor to a director as they were so knowledgeable about the set design, the dialogues delivery and every aspect related to the shoot.” 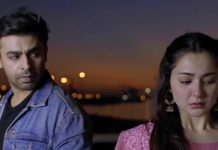