On this Occasion, PTI’s Balochistan Chapter President Dr Muneer Baloch said the Pak-China friendship was an example for rest of the world. 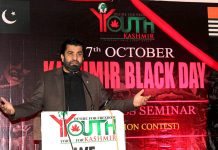 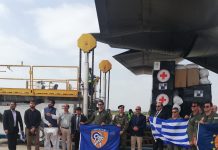 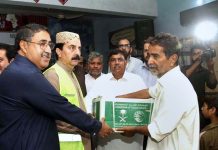 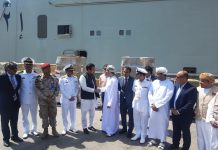 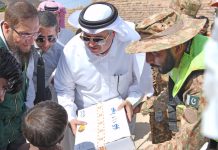 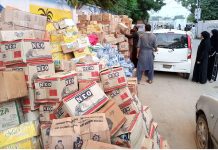 A family is donating relief goods to a flood relief camp established for the affected of rains at (JDC) Foundation, Head Office 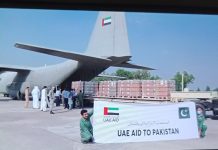 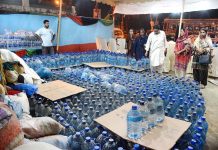 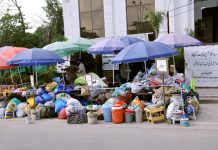