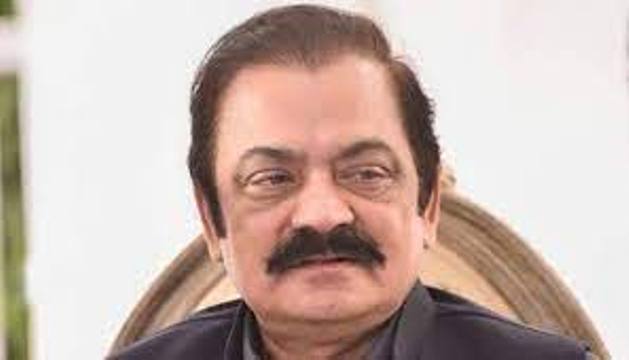 Addressing an Eid Milan party in Chak No 66-JB Dhandra here, he said the PTI only painted a rosy picture and made false promises which proved a total failure.

He said now Imran Khan and his lackeys were trying to detrack the masses in order to divert their attention from skyrocketing inflation, unemployment, lawlessness and corruption.

He said the PTI also played havoc with the economy through most unstable and every day changing tax policies. These measures plunged the country into the quagmire of inflation, he added.

He said the burden of foreign loans had become unbearable only because of ill-conceived policies of the PTI, adding that the PTI was removed as it had lost its majority in parliament.

He said that Nawaz Sharif had served the masses and gifted landmark project of motorway. He also made Pakistan invincible through nuclear tests while, on other hand, the PTI neither conceived nor materialized any major project for welfare, progress and prosperity of the country. 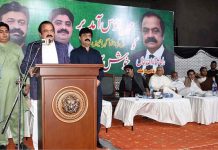 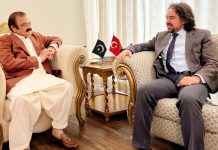