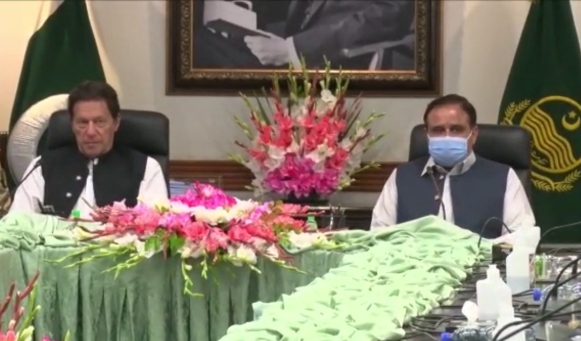 The prime minister also directed for motivating the people under ‘Plant for Lahore’ drive in the metropolitan.

Commissioner Lahore Capt. (retd) Muhammad Usman apprised the meeting that special attention was paid upon provision of clean water, improvement in health sector, repairing of main roads and their beautification and decoration.

Lahore Development Authority would complete the rehabilitation and beautification work on the main and small arteries of Lahore within the next six months whereas, WASA was working on priority basis to provide clean water besides, construction of water tanks for the storage of rainwater and water treatment plants, the meeting was further briefed.

The prime minister was apprised that for the provision of basic health facilities in the government run hospitals and for Sehat cards, hectic efforts were underway.

The commissioner Lahore briefed that under Sohna Lahore plan, pollution issue, cleanliness and other administrative issues were being addressed on urgent basis.

The prime minister underlined the need for creating public awareness regarding welfare projects carried out by the incumbent government and the importance of plantation drive.

He also emphasized upon making special arrangements at the schools level for highlighting the importance of plantation campaign. 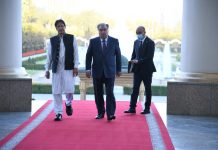 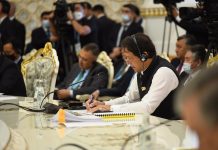 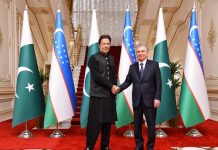 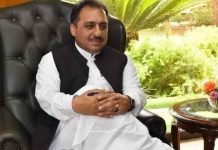 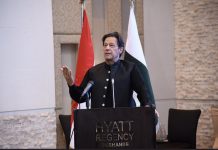 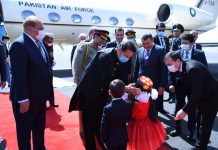 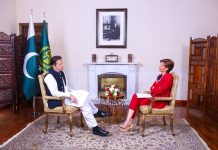 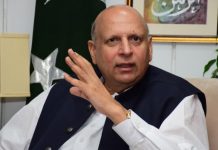 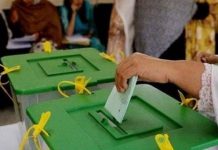 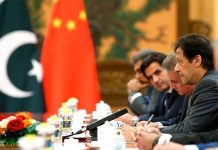