QUETTA, May 28 (APP): Adviser to Chief Minister Balochistan for Home Mir Ziaullah Langu on Saturday said that the Youm-e-Takbeer was an important day in the history of Pakistan.
He expressed these views in a statement issued on the occasion of Yom-e-Takbeer, saying that the May 28 was a day of pride for the Pakistani nation and the whole Ummah.
He said that on this day, Pakistan was invincible militarily and India’s pride was reduced to dust saying that we paid tribute to all those who played a role in making Pakistan a nuclear power, their tireless efforts had made Pakistan unbeatable.
Mir Ziaullah Langu said that Pakistan’s becoming a nuclear power restored the balance of power in the region and Pakistan was recognized all over the world as an Islamic nuclear state.
He also lauded the unforgettable role of late Pakistani scientist Dr. Abdul Qadeer Khan who had worked day and night to make Pakistan a nuclear power. 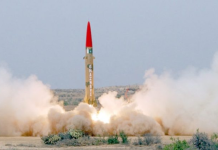 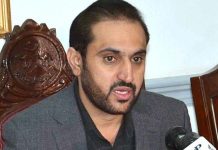 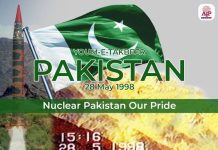 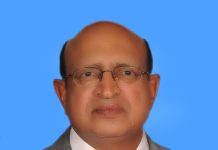 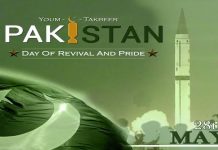