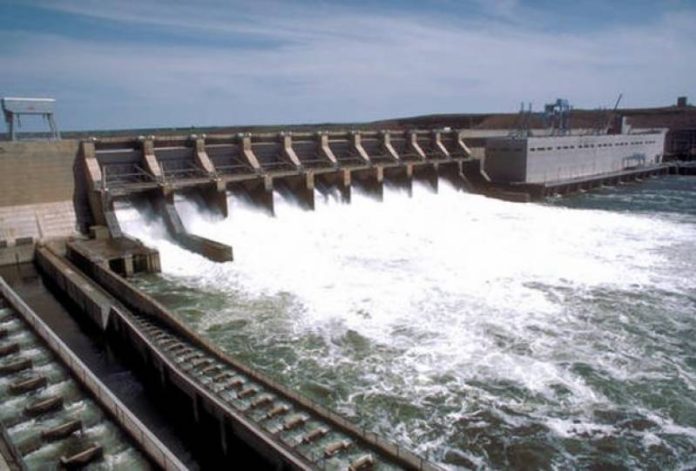 After construction these dams an estimated 109,721 acres of barren land would be irrigate and 25.5 MW of electricity would also be generated as well. These dams would also bring an agricultural revolution in KP’s improvised zone, besides ensuring food security and creating job opportunities for the local people.

By using water efficient models the command area can be enhanced and would help in achieving self-sufficiency in food sector as per the vision of Prime Minister Imran Khan.

The decision of the provincial government was highly lauded by the people of Tank and DI Khan who were of the view that would highly usher a new era of prosperity in the area.