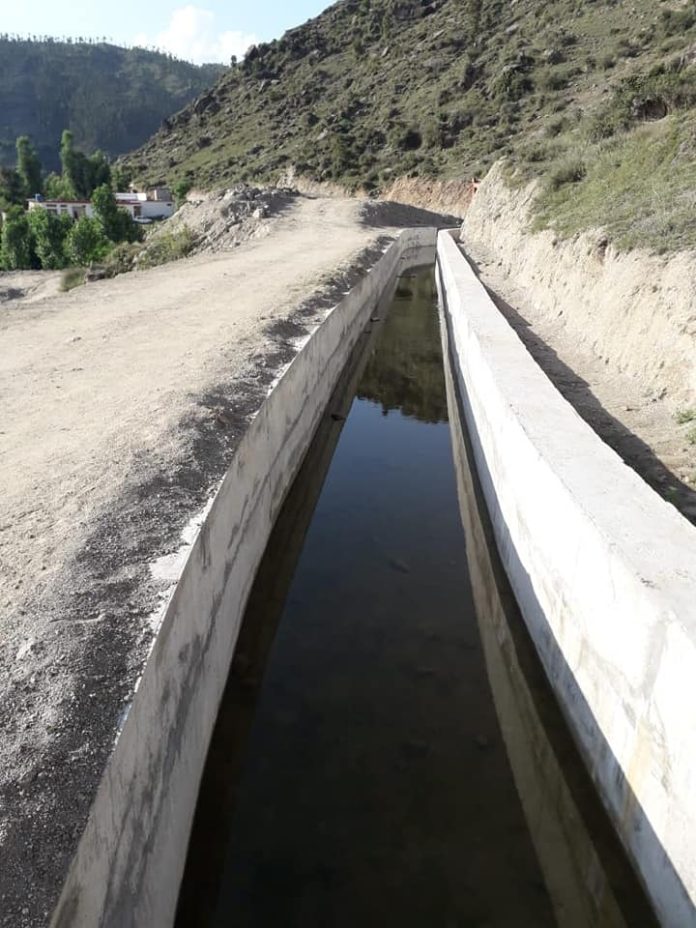 ABBOTTABAD, Dec 20 (APP):Khyber Pakhtunkhwa (KP) government has taken revolutionary steps for the development of agriculture sector in the province, to irrigate 11,872 acres of land in Mansehra a 65km long Siran Righ Bank Canal (SRBC) Shankiyari with the cost of 1.93 billion rupees is under construction.

It would transform the agriculture of Mansehra and increase the agri production up to 35 percent and in KP up to .51 percent.
Through the SRBC mostly Tehsil Baffa and adjoining areas including Mujahid Abad, Kulhary, Gali Bagh Tanda, Bajna and Khaki would be benefited where in Bajna and Tanda main channel would be constructed to provide water to a large scale agri land.
The irrigation department has made a state-of-the-art design of SRBC keeping in view the surrounding residential areas, roads, forests and wildlife. Besides bridges, underpasses several canal crossing structures for the wildlife have also been included in the design to facilitate animals.
PTI-led KP government has started irrigation project on priority to develop the agriculture sector of Hazara division which was inaugurated by the chief minister and it would be completed by the end of 2023.
While talking to the media men, Project Manager Pakistan Engineering Services and Consultant SRBC Rab Nawaz Khan said after the completion of 65km long canal it would revolutionize the agriculture of Mansehra and would help increase the agriculture products.
Giving the details of the project, he said that 115,000 Kanal land was utilized for the construction of SRBC while on the 400 acres land of Tanda and Bajna two main channels are under construction, in these areas no tax would be imposed while earlier the farmers had to bear Rs8 lakh annually for the dredging and removing of the slit from the channel.
Rab Nawaz Khan said that after completion of construction the SRBC would be two-meter wide and one meter deep while a 15 feet wide 65km long blacktop road would also be constructed along the canal which would increase the property value of the area and also improve the living standard of the people.
The canal project was started by cutting the hill of Tanglai at the altitude of 3500 feet where two 500 meters long tunnels are also included to link the other areas with SRBC through the village Chirya Gali and Sikandra.
He said besides the provision of water for the cultivation through SRBC it would also help to protect natural habitat, particularly the birds and animals that have moved from the area owing to the shortage of water would come back, we would also plant thousands of trees on each side of the canal as many trees were chopped during the construction of the project and it would also increase the beauty and attraction of the area for human and wildlife as well.
“We would also construct a parallel drainage system in Bajna and other areas to avoid contamination of water in the main channels, the survey of the system has been completed”, adding he said.
The project manager disclosed the farmers of Tanda and Bajna would receive 20 Cusecs of water as a quota separately, KP government has allocated Rs220 million against the land acquired for SRBC which would be soon distributed amongst the property owners through Deputy Commissioner Mansehra office while the farmers of Baff would get the compensation during the next month. DC office has received the funds to pay the landowners of Achrian, Tanda, Bajna, he said.
After completion of the project, the farmers of Tehsil Baffa and surrounding areas would not face a shortage of water for cultivating wheat, olives, tea, rice, tobacco, sugarcane, potatoes, onions, peas, radishes, turnips, cucumbers, beans and pulses crops, adding he said.
Rab Nawaz Khan said that through the SRBC the farmers of Tanda, Bajna, Achrian, Khaki and many other villages of the area would get equally distributed water for cultivating land while the government would also collect tax for the provision of this facility.
For a smooth flow of water for all areas, a four feet high Pickup warehouse consisting of 187 feet long and 77 feet wide would be constructed at Tanda Bajna from where water would be released for other areas, the project director said. 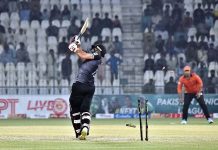 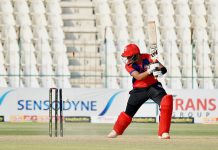 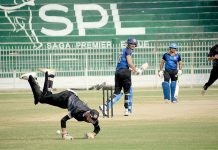 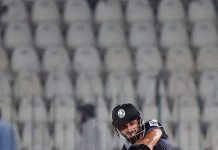 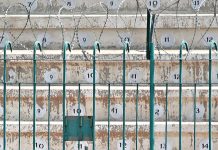 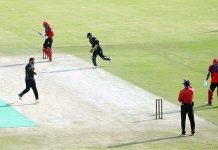 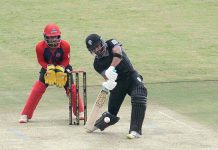 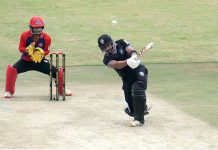 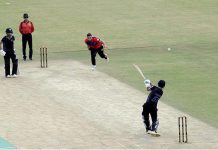 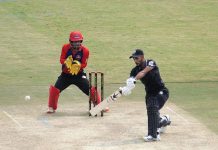 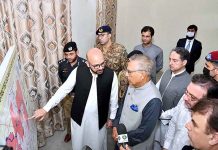 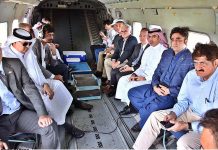