KARACHI, Jan 11 (APP): State Minister for Climate Change Zartaj Gul on Tuesday said that the federal government was tackling the environmental issues through initiatives like the Clean and Green Pakistan and others.

She expressed these views while addressing the ceremony of “Annual Marine Oil-spill response exercise of BARACUDDA series XI” held here at local hotel.

The event was attended by Special Assistant to Prime Minister on Maritime Affairs Mahmood Baqi Moulvi and other officials of Pakistan Maritime Security Agency (PMSA).

“The pollution is one of the main issues,” she said and added that visionary leader like Prime Minister Imran Khan has planned projects like the Clean and Green Pakistan to address issue of environmental degradation in the country.

She informed that the government has launched the 10 Billion Trees Tsunami project on patron of the Billion Trees Project of Khyber Pakhtunkhwa which would play crucial role in tackling climate change issues in the country.

“We are not contributing to environmental degradation as other countries are doing like India because they have huge industries. Despite this, we have taken a number of initiatives to control this issue. The expansion of mangrove has increased by 300 per cent during the PTI regime,” she said.

Lamenting at the Sindh government over poor governance in the province, she told that the provincial government was not doing anything to tackle issue of environment and even waste water was being drained into sea without its proper treatment.

“It is a provincial subject and it is responsibility of provincial government to treat waste water before dumping it,” she elaborated.

Zartaj informed that federal government has launched some projects such as Green Bus Service in the province to facilitate the people.

Appreciating the role of Pakistan Maritime Security Agency (PMSA), she also informed that the agency was playing a due role in addressing the issue of marine population.

Speaking on the occasion, Special Assistant to Prime Minister on Maritime Affairs, Mahmood Baqi Moulvi said that the federal government would take all measures to resolve the issue of population.

Besides this, we have started some projects like K4 and others in Sindh province to provide the relief to the people of Sindh, she added.

“Vulnerability of sea to marine pollution due to risk of Oil Spill demands regular rehearsals of our response options. These response options are mainly directed to ensure effective measures for bringing improvements in the existing response strategy,” he added.

Likewise, as part of our international obligation, he said that our maritime Search and Rescue services also respond to situations where human life or property is at risk. In similar context, conduct of Search and Rescue (SAR) exercises at sea enables validation of responses and strengthens coordination among participating organs.

In the same stride, he said that PMSA aimed to conduct annual marine oil spill response exercise of BARACUDDA series XI starting from 11 till 13 January, 2022.

Apart from meeting national objectives on environmental control and anti pollution drives, this exercise will also provide a common platform to deliberate upon and run through the response mechanism for range of marine pollution incidents including Search and Rescue exercises, he said. 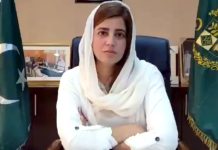 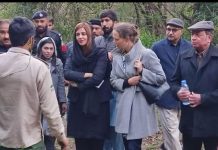 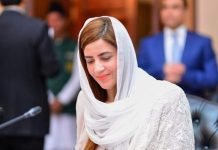 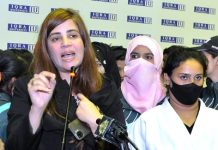 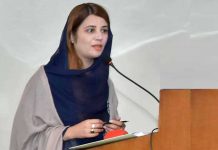 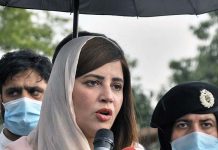 No argument at COP-26 with SAPM; returned to attend Joint Parliament’s session: Zartaj 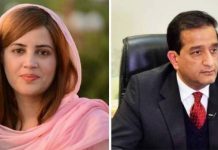 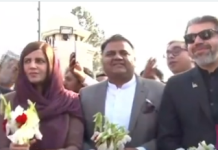 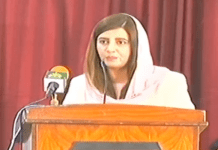