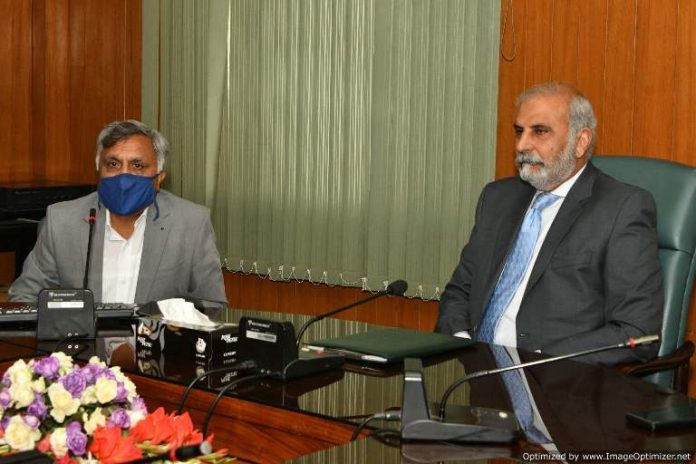 Moreover, he said, the payments to the farmers against their production due to effective monitoring by the government. The provincial government also earmarked separate budget of Rs 15 billion for uplift of agriculture sector in South Punjab.

Jehanian added that the government also introduced Kisan Card with an objective to provide benefit of subsidies and other sort of reliefs to the farmers directly. Now, the farmers could obtain subsidy by using ATMs, he mentioned.

He hoped that Kisan Card would help improving financial status of the farmers. Initially, one million farmers would be facilitated under Kissan Card scheme.

The incumbent government was also offering interest free loans for “Rabi and Khareef” crops. The minister said that provision of prizes to farmers on bumper production would encourage their morale and potential. 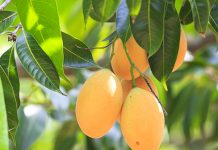 Mango known around world for its high quality: Jahanian Gardezi