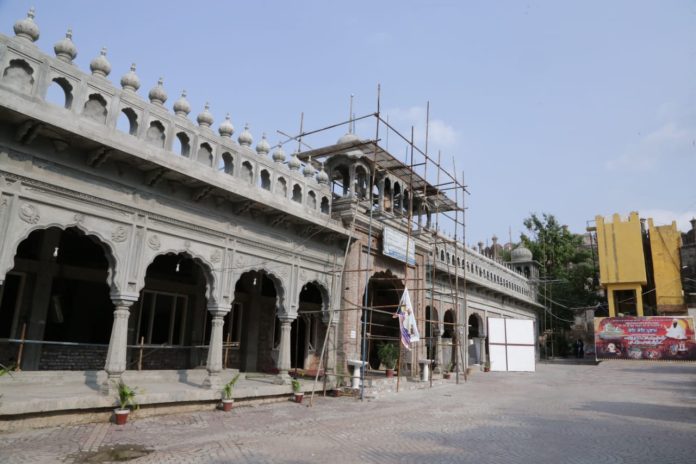 LAHORE, Jun 20 (APP): The expansion and renovation work at the 19th century Gurdwara Dera Sahib is under way in full swing, and the historic worship place of the Sikh community would be able to accommodate more yatrees after completion.

The expansion work includes construction of an elevated platform at the basement to fortify the ground-floor housing ‘Diwan Sahib’, Langar Khana in the basement and a prayer hall on the ground-floor. White marble tiles will adorn the floors while several small domes are being constructed to compliment the gilded dome of the Gurdwara Dera Sahib.

The expansion and renovation work is due to complete by end of December 2022.
This gurdwara was constructed on the martyrdom spot of the fifth guru of Sikh faith, Guru Arjan Dev, who, according to the Sikh lores, is believed to have disappeared while taking a dip in the Old Ravi waters to soothe his wounds, caused by the Mughal forces during his confinement in the early 17th century.

Talking to APP, Additional Secretary (Shrines) Evacuee Truest Property Board (ETPB) Rana Shahid said the expansion was long-desired, adding that the arrival of Sikh yatrees from abroad had always put pressure on the existing housing capacity.

He said more than 5,000 yatrees congregate on different holy occasions of the Sikh community and it becomes necessary to provide the visiting yatrees accommodation at the gurdwara for security reasons.

The additional secretary said that the ETPB had plans to build a basement under the lawns of the gurdawar to increase accommodation capacity for the yatrees under the ‘Card Projected Plan’, adding that the project would ensure fool-proof security and excellent lodging facilities.

On the masonry work, Rana Shahid said that all work had been undertaken by the Hindu or Sikh masons from India, adding that the labourers were hired from the local Sikh community. He said visa renewals cause delay in the construction work, but novel coronavirus (Covid-19) pandemic had been the main cause of delay in the completion of work at the Dera Sahib for the past two-and-a-half years.

About financial cost of the expansion work, he said the ETPB had limited itself to monitoring and regulating the task and it did not take any money from anybody. He said all construction work was done through donations by different organisations.

The additional secretary said that if some organisations wished to carry out some construction work, the ETPB gets people together and after a go-ahead from the technical committee, the shrines branch and the Pakistan Sikh Gurdwara Parbhandak Committee (PSGBC) allows them to undertake the expansion and renovations.

about conservation of the Sikh heritage, ETPB Chairman Habib-ur-Rehman Gilani said that NESPAK was consulted on the matters of conserving the Sikh holy sites, adding that all decisions were taken in the light of the consultancy.

He said the ETPB recently signed a memorandum of understanding (MoU) with the Walled City Lahore Authority (WCAL), National College of Arts (NCA) and the Punjab Archaeology Department to preserve the grandiosity of gurdwaras and restore their grandeur.

The ETPB chairman said all-out efforts were being made to keep the worship places in pristine form and provide the best facilities to the pilgrims. 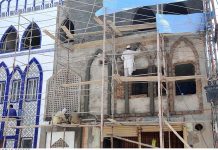 Laborer busy in renovating work of a mosque at Ghauri Town 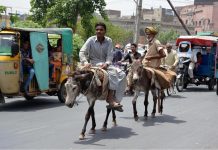 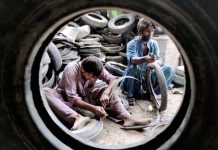 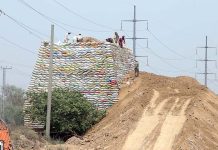 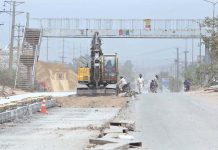 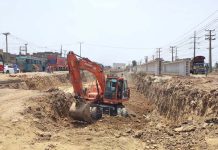 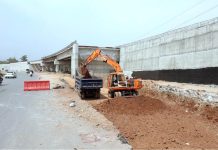 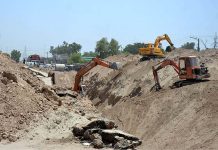 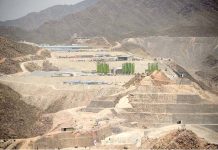 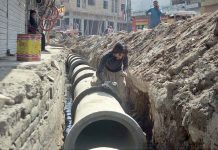 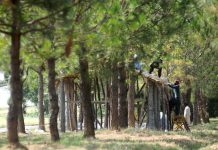 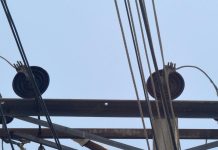