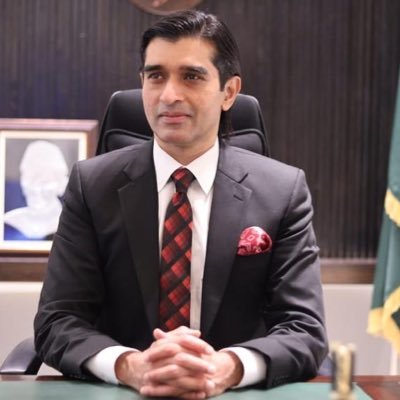 As per the plan, the Environment started removal of wild and overgrown grass at medians, side strips, triangles, green belts and parks that had grown as a result of recent rains.

“The wild bushes and shrubs were being removed on priority as it not only disturb the natural beauty of Islamabad, but also provide potential breeding sites for the growth of dengue larva,” Director General Environment Irfan Niazi told APP on Thursday.

He said the campaign was divided into different phases, adding that during the first phase the teams were removing grass and bushes on main roads, avenues, particularly from green belts, median strips and different ‘marakiz’. The residential areas and streets would be cleaned at the end.

Labour and special grass cutting machines , he said were being used to accomplish the task.

In that regard, special teams were formed, and their performance was being monitored on a daily basis.

To a query, he said the plantation drive was also underway and thousands of saplings of local plant species were planted in coordination with the climate change ministry and non-governmental organizations.

“The work on beautification of the parks was also being done at fast pace to provide visitors with a new joyful experience. We are also making efforts to further beautify Fatima Jinnah Park,” said the DG.

The campaign to remove wild bushes and grass would continue in tandem with the drive to plant trees on roads and highways, he maintained. 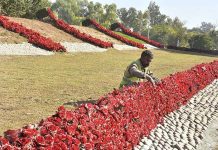 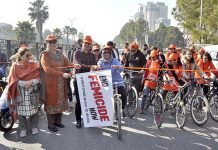 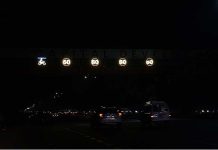 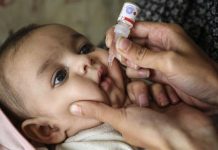 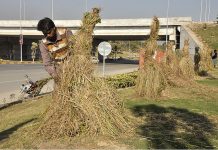 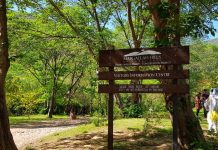 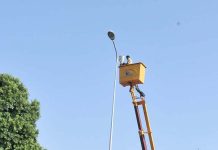 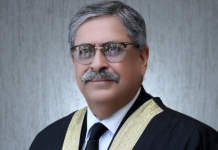 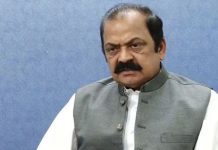 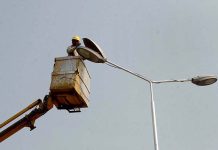 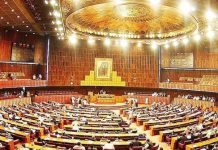