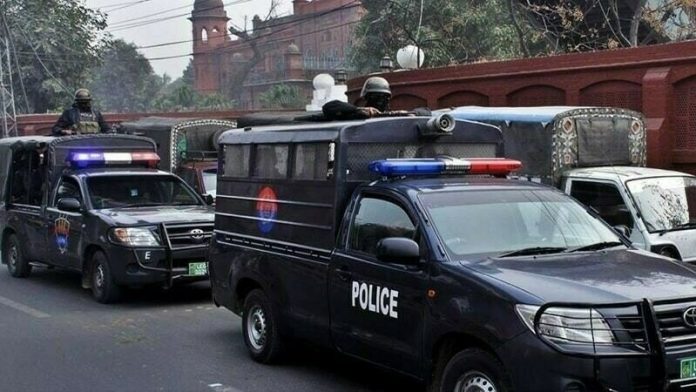 CPO said that all available resources were being utilized to provide best possible security cover to the long march.
According to a police spokesman, Rawalpindi district police had finalized all the security arrangements for the long march.

The Rawalpindi administration had finalised the traffic, security and Rescue-1122 plans for the movement of rallies of PTI heading towards Rawalpindi to stage a protest. As per the programme of PTI, the leadership of PTI would be heading the rallies.

Deputy Superintendent of Police, Traffic Headquarters Raja Nisar was monitoring all the arrangements, he added.
Special diversion plans were also finalized to regulate traffic on city roads during the long march and public meeting.

Enhanced number of traffic wardens would be deployed on alternative routes to ease traffic flow and facilitate the road users, he said adding, CTP would also try to spread awareness about up-to-date traffic situation through FM 88.6 and social media.

Rawalpindi police have formulated a comprehensive security plan for maintaining law and order until the protesters leave Rawalpindi.

He informed that over 400 Elite commandos would be on security duty during the long march. Additional police force would be deployed on Murree Road and other routes of the long march while the teams of Elite and Dolphin forces were patrolling in different areas to check law and order situation.

Over 100 snipers and police officials would be stationed atop buildings on the route of the long march.
Rawalpindi district police had also made foolproof security arrangements for safety of the long march container and 2500 police personnel would be deployed in the inner cordon.

On the directives of City Police Officer, Rawalpindi, senior police officers would remain in the field to check field duties and brief the police personnel.

Elite Force, Dolphin and personnel of other units had also been deployed to make all the security arrangements foolproof.
Rescue-1122 have also finalized all the arrangements for the long march.

According to a Rescue-1122 spokesman, Rescue-1122 on the directives of District Emergency Officer, Rawalpindi had declared code red across Rawalpindi district.

Special Rescue-1122 teams had been deployed in two shifts while more than 300 rescuers to provide emergency cover to the long march participants.

Rescue-1122 vehicles of other districts of Rawalpindi division would also be available in case of any emergency, he added.
He said, Rescue-1122 to remain on high alert during the long march. 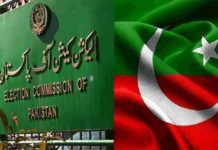 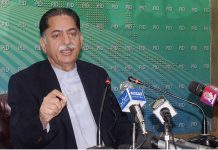 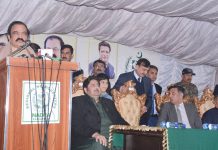