ISLAMABAD, May 28 (APP): Pakistan Muslim League Nawaz (PML-N) leadership has made country’s defense impregnable and no one can cast an evil eye towards Pakistan and its sovereignty, said the PML-N local leader and former MPA Tehseen Fawad on the occasion of Youm-e-Takbeer being observed here on Saturday.

She said Youm-e-Takbeer was a day of pride for all Pakistanis. She praised the then Prime Minister Nawaz Sharif whose untiring efforts had made Pakistan a nuclear state.

She called upon all the political parties to join hands for the prosperity of the country and shun their differences. “We are united under the leadership of Prime Minister Shehbaz Sharif”, adding that he was taking bold decisions in the best interest of the country.

Fawad said that PML-N government was working for the welfare of the people and carrying out various development projects all over the country.
She further said that her party would not disappoint the nation and fulfill the promises made to them by the PML-N under the dynamic leadership of Nawaz Sharif. 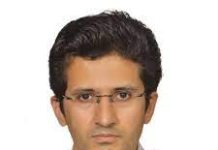 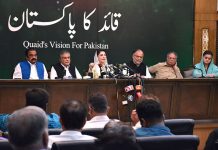 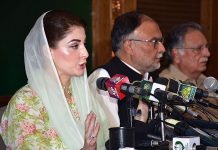 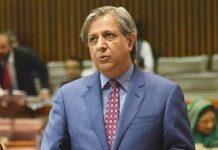 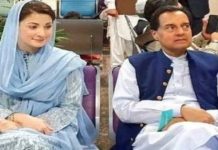 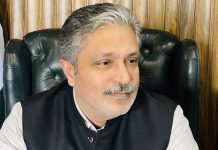 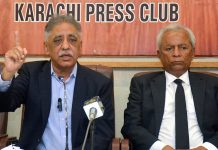 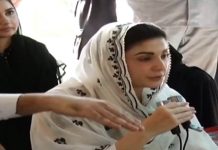