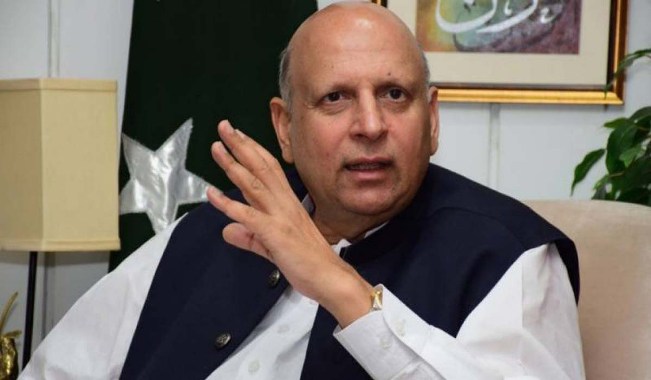 LAHORE, Oct 28 (APP):Punjab Governor Chaudhry Mohammad Sarwar said on Thursday that collective efforts were required for progress and prosperity in the country.

He was addressing a condolence reference, held in the memory of senior columnist Dr Ajmal Niazi at Alhamra Hall.

Ch Sarwar paid tribute to the services of the late Dr Ajmal Niazi in the field of journalism.

“Ajmal Niazi always wrote in the interest of the nation and highlighted the problems of common man and his services in the field of journalism would always be remembered,” he added.

He said that when people from all walks of life including politics and journalism would do their job honestly, no power in the world would be able to stop Pakistan from moving forward.

Electoral reforms were necessary for fair and transparent elections, and the opposition should play its role in this regard, he added.

The governor said that crimes against Indian Muslims had risen, since Narendra Modi had come to power. He said that Indian government, police and all organisations were fully supporting the terrorist organisation RSS, that was targeting Muslims, adding that the terrorism being committed by the India in Indian Illegally Occupied Jammu and Kashmir was in front of everyone.

He urged the international human rights bodies including the United Nations to take stern notice in this regard. 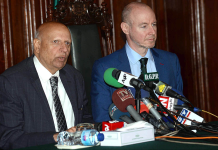 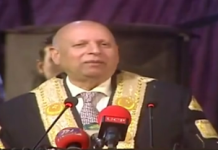 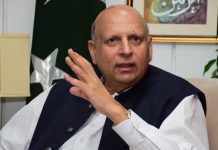 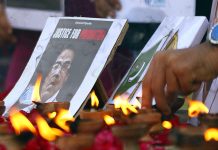 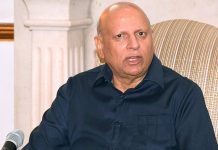 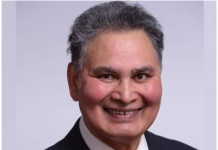 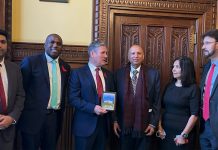