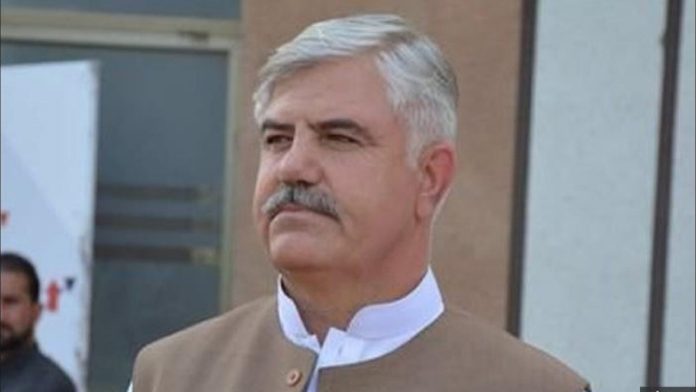 In a statement, Chief Minister expressed grief and sorrow over the killing of a security guard in the attack and conveyed his heartfelt sympathy and condolence to the family of martyred.

He also directed police to take timely steps to ensure safe recovery of the abducted supervisor of the company.

“Elements involved in the incident are enemies of development, country and the nation”, he said.

He also directed police to further improve security of oil exploration companies across the province, adding effective measures should be taken to prevent such incidents in future.