KARACHI, Aug 02 (APP):PPP Chairman and Foreign Minister Bilawal Bhutto Zardari has condoled with the bereaved families of Army helicopter martyrs, who were busy in flood relief operation in Balochistan.

He said that PPP workers and supporters’ hearts went out to the bereaved families of the helicopter victims. 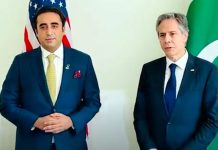 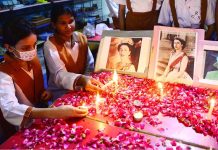 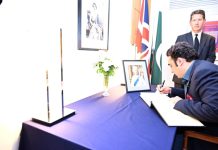 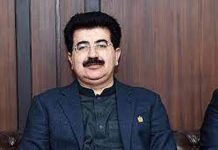 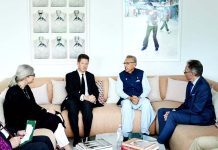 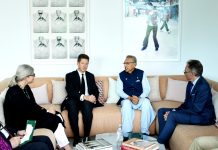 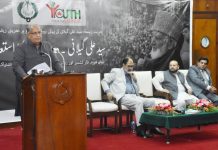 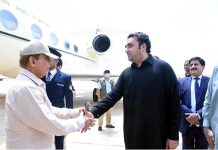