QUETTA, Jun 27 (APP): The Balochistan High Court (BHC) on Monday suspended the local government elections scheduled to be held in Quetta on August 28.

Earlier, as per Election Commission of Pakistan, the local government elections in Quetta were scheduled for August 28.

The petitioner had challenged the delimitation of Quetta.

Later, the hearing of the petition was adjourned till July 6.

All set to observe Youm-e-Istehsal in Quetta 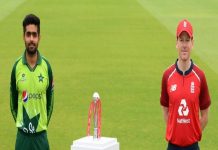 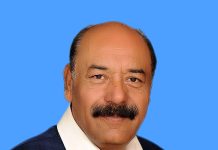 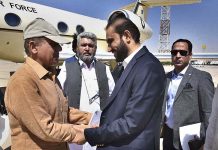 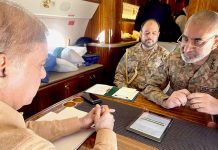 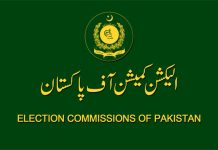 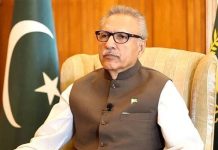 President urges every possible help to rain-hit people in Quetta 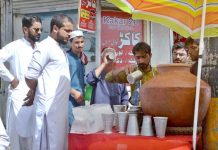