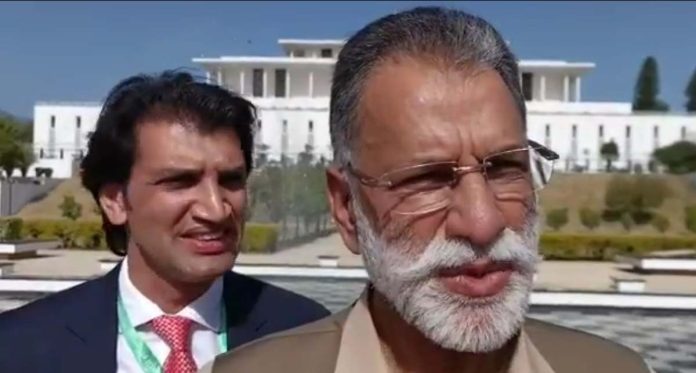 MIRPUR (AJK): Mar 22 (APP) ::Azad Jammu and Kashmir Prime Minister Sardar Abdul Qayyum Niazi has said the OIC should redouble its efforts to address the long pending Kashmir and Palestine issues that have been hanging over for the past several decades.

Prime Minister Niazi said this while talking to reporters in the federal metropolis on Tuesday. Speaking on the occasion he said that the Muslim body should fully support the Kashmiris legitimate struggle against Indian occupation and step up its efforts to address other issues including Palestine.

Referring to rising tide of intolerance and islamophobia within the Indian society, the PM said it was imperative that the OIC should take tangible steps to stop ill-treatment and persecution of Muslims in India and other parts of the world.Welcoming the OIC Foreign Ministers’ moot, the AJK PM said that hosting the high-profile Conference in Islamabad was a major diplomatic achievement for Pakistan.

He, however, said that it was condemnable that the Hurriyat leaders of Occupied Kashmir were not allowed to attend the historic conference.Praising Prime Minister Khan for raising the Kashmir issue at the OIC summit, the AJK PM said that in his address Prime Minister Imran Khan raised the issue of Kashmir in a lively manner at the OIC summit and proved it again that he is true ambassador of the people of Kashmir.

PM Niazi said that India was committing serious human rights violations in Occupied Kashmir and its forces were using indiscriminate force against unarmed and innocent Kashmiris.

He said that after August 5, 2019, Indian government had started using unconstitutional and illegal tactics to destroy the Muslim identity of Occupied Kashmir. Snatching land from Kashmiris and selling it to Indian citizens, he said, was the worst form of colonialism.

He appealed to the OIC Foreign Ministers to play their due role to stop atrocities being inflicted upon the people of Occupied Kashmir and to raise effective voice against the Indian government’s unconstitutional and illegal actions meant to change the region’s demography. 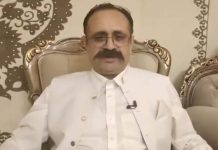 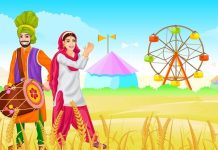