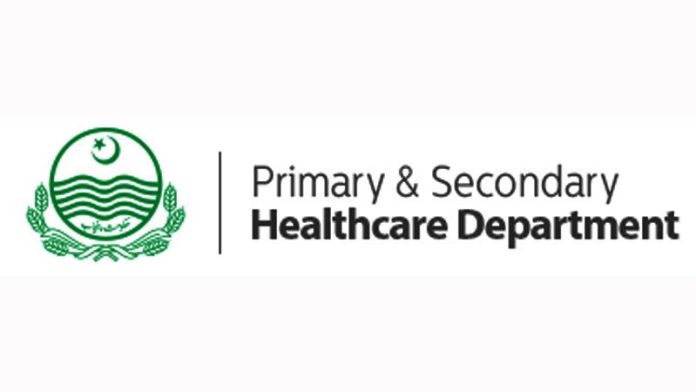 In a press statement issued here, he explained that 320 positive cases were reported in Lahore, 14 in Rawalpindi, 9 in Multan and 4 in Faisalabad.

The secretary said that so far, total number of cases reached 446,401, besides 429,393 patients fully recovered in the province.

The total number of active cases was 3,935 to date, he added.

Baloch said the overall rate of COVID -19 in the last 24 hours was recorded as 2 per cent in the province, Lahore 4 percent, Faisalabad 1 percent, Multan 2 percent, Rawalpindi 2 percent. 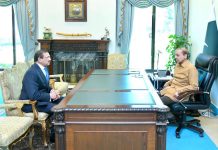 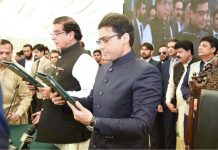 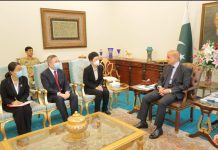