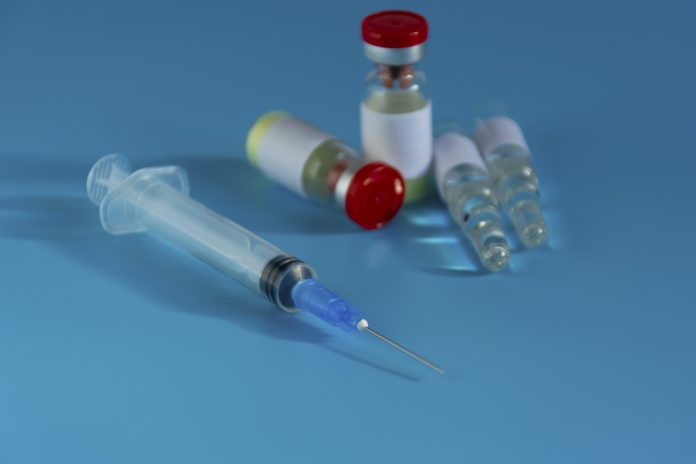 The film has been written and directed by Khalid Hasan Khan; an award winning filmmaker, who had won best film award for his debut feature film, ‘HOTEL’ from the Delhi International Film Festival in 2013.

Unmasking deals with the subject of covid-19 vaccine hesitancy, at the same time dismissed social media myths causing a slow vaccination rate around the world especially in developing countries.

The short film is a purely a work of fiction and tackles the anti-vax message that is being peddled to misguide the mass population from availing the benefits of vaccination program.

Khalid Hasan Khan had produced documentaries like “An Early Sunset”; on the lost glory of Lyari footballers, telecast on Ten Sports: “Iron Slaves”; about the lives of ship breakers of Gaddani, an Official Selection of “Workers of the World United Film Festival, Broadway, New York: Murder of Mystic; about the devastation of the Indus Delta mangroves, selected by “DC Environmental Film Fest” for “Green Short Films”. 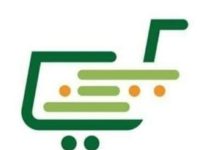