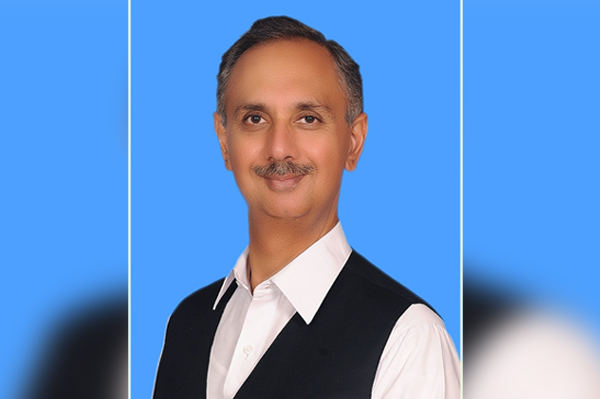 ISLAMABAD, May 13 (APP):Federal Minister for Petroleum Umar Ayub Monday announced at the floor of the upper house that the circular debt will be zero by December 2020.
The incumbent government inherited circular debt of Rs230 billion in Sui Southern and Sui Northern Gas companies whereas Rs450 billion in the power sector, he said.
Concluding a debate on the adjournment motion on recent increase on petroleum prices he said, Pakistan is a net importer country of crude oil therefore, it completely depends on international prices.
He said the oil price in the international market was 27$ per barrel in 2014 but the government of the day instead of decreasing, imposed 56% sales tax and in comparison, to this day the oil price in the international market is 72$ per barrel but the government is charging only 17% tax.
The minister further said the government refused to accept Oil and Gas Regulatory Authority’s advice on petroleum prices during the last eight months and gave a relief of Rs52 billion to the people which itself is a record.
He said in comparison to India, Bangladesh and Sri Lanka, the oil price in Pakistan are still low whereas United Arab Emirates which is an oil producing country, increased the oil prices.
He said the government aiming to develop solar power plant of 2,000 megawatt in Balochistan and through this project the investment of $14 billion will come to the country.
The minister said National Electric Power Regulatory Authority in September last year had asked the government to increase power tariff by Rs3.84, however, the prime minister directed not to pass on the prices to the people.
He said the government increased power tariff by Rs1.27 as whole whereas the consumer under 300 units were exempted from the increase.
The minister said the crackdown on the direction of prime minister against electricity theft is continued and the government has recovered Rs61 billion from them so far.
He said there are 8,780 feeders in the country and 80% of feeders are free from load shedding because of the government’s resolve to provide relief to the people during Sehr-o-Iftar in the holy month of Ramazan.