ISLAMABAD, Nov 30 (APP):Sui Northern Gas Pipelines (SNGPL) has detected around 87,197 cases of gas theft on its network during the last fiscal year, under a comprehensive Unaccounted for Gas (UFG) reduction plan given by the government.

“There are 86,959 gas theft cases of consumers and 238 are of non-consumers,” according to an official document available with APP.

The company also registered 377 FIRs (First Information Reports) against the gas pilferers. The UFG losses of SNGPL and Sui Southern Gas Company (SSGC) stood at 8.83 per cent and 15.85 percent respectively during the fiscal year 2020-21.

“Volumetric loss of SNGPL remained at 34,021 million cubic feet (mmcf) of gas and SSGC 67,476 mmcf of gas, mainly because of gas leakages, measurement errors and theft,” according to an official report available with APP. In 2019-20, the SNGPL and SSGC had prevented a volumetric loss of around 9,938 MMCF gas against the UFG reduction target of 14,806 MMCF gas.

In line with the government policy to reduce line loss, the report said the gas companies were taking all possible measures to bring down the UFG ratio gradually in the coming years.

Under the strategy, an inspection of all industrial, commercial and domestic consumers was being carried out regularly to prevent gas theft by taking prompt action against unauthorized connections and illegal networks.

The UFG, being one of the most critical elements in the gas sector, played a critical role in reducing the profitability of the gas transmission and distribution companies. 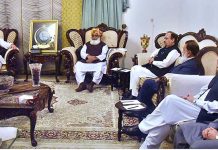 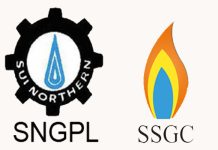 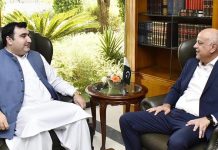 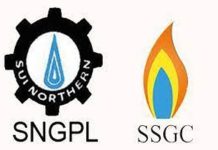 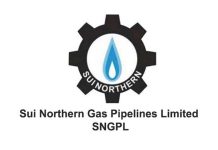 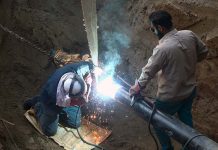 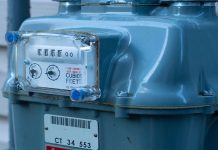