ISLAMABAD, Jun 1 (APP): Federal Minister for Finance and Revenue Miftah Ismail highlighted the long-standing bilateral relations between Pakistan and Saudi Arabia in areas of agriculture, energy, refinery, IT and trade.

He said this while in a called on meeting with Ambassador of Kingdom of Saudi Arabia Nawaf bin Said Al-Malki, said a press release issued here.

The finance minister further said that both countries enjoy exceptional relationship based on social, political, religious and cultural ties.

Moreover, the finance minister apprised the Saudi ambassador about the new potential avenues for investment on government-to-government, government-to-business and business-to-business levels between both the countries.

The Saudi ambassador acknowledged the long-term relationship and shared that Kingdom of Saudi Arabia was planning to invest in various new avenues and keenly focused on continuation of mutual investment projects within Pakistan.

In conclusion, the finance minister shared the welcoming sentiments for Saudi government which intends to pursue new investment projects in Pakistan. 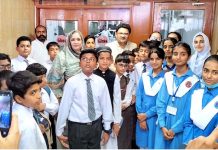 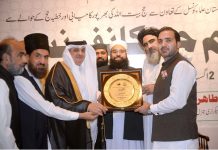 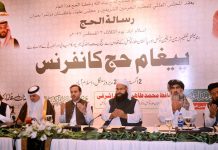 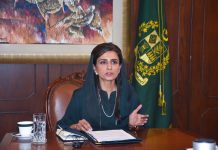 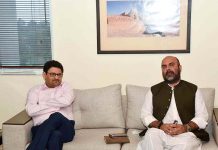 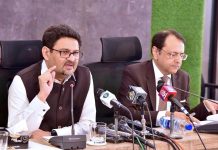 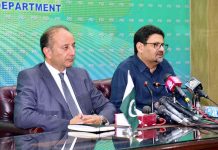 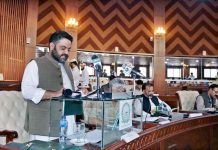 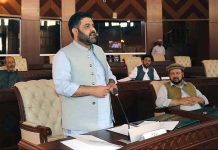 A man is grazing his camels

A large number of people standing in a queue to purchase...