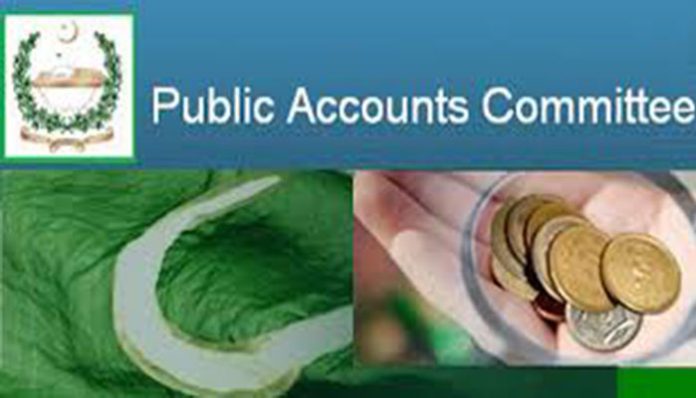 The committee examined the highlighted audit paras in order of highest amount involved therein and paras recommended for settlement by the DAC. The meeting reviewed the audit objections of the Ministry of Climate Change.

At the commencement of the meeting, PAC Chairman Rana Tanveer Hussain directed the audit authorities to address the low cost audit objections of the Ministry at Departmental Accounts Committee (DAC) level.

Secretary Ministry of Climate Change Sikandar Baloch said that he had recently taken charge of the ministry, adding that he will conduct regular DACs.

Chairman committee said that there was no problem in dealing with the audit objections which were agreed upon by the DAC consisting of the Ministry and the audit authorities. 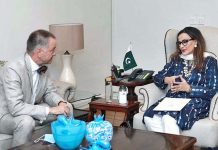 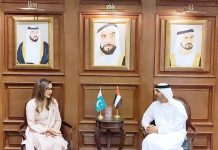 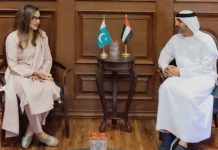 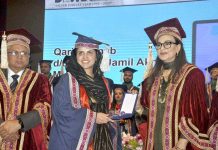 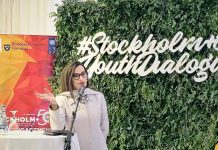 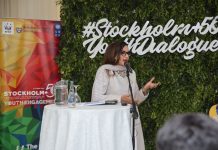 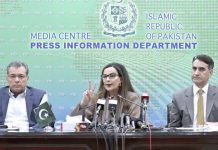