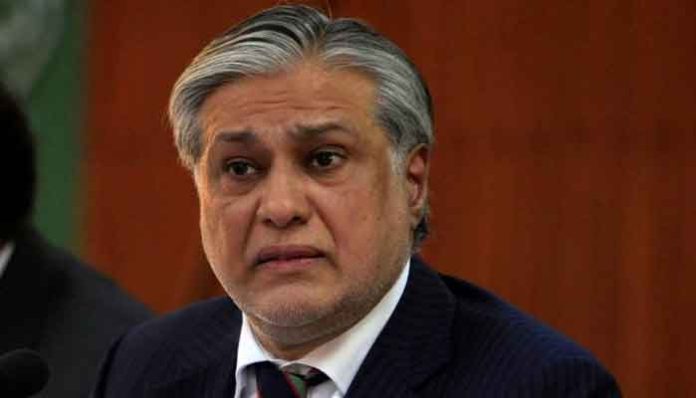 According to the decision, made earlier by the senior PML-N leadership, Ishaq Dar would take over the responsibilities of the Finance Ministry from his predecessor Miftah Ismail who had already tendered his resignation before the prime minister.

Talking to the PTV News, Dar said that the first priority for him was to get the country out of the “economic vortex” situation.

It is pertinent to mention that the ‘economic vortex refers to the “rotation” phenomenon in the process of economic operation, which can not only cause the loss of social welfare but may cause the overheating of the economy leading to the outbreak of economic crisis. 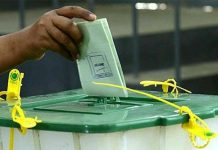 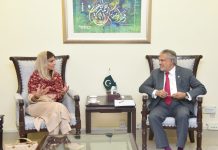 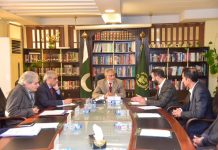 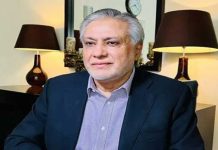 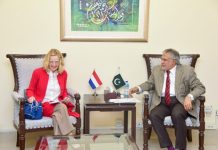 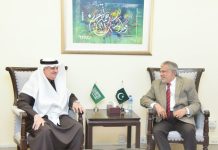 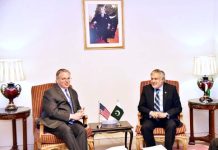 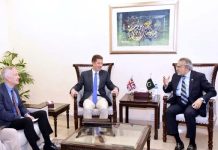 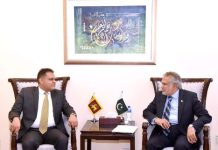 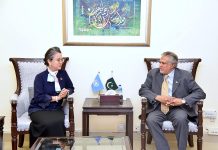 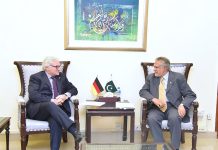