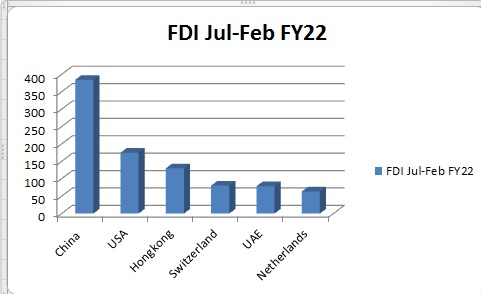 On year-on-year basis, the FDI rose to US$90.8 million in February 2022 against US$137 million recorded during the same month of the preceding year, according to the data released by State Bank of Pakistan (SBP) on Friday.

The country-wise data shows that China remained the top country posting US$384.5 million FDI during first seven months of current fiscal year compared to the investment worth of US$522 million recorded during same period of last year.

The United States was the second largest country with investment of US$174.9 million during the period under review against the net investment of US$84.2 million recorded during first seven months of of the fiscal year 2020-21.

The foreign investment from Netherlands posted a negative growth of 22 percent as it declined to US$63.8 million from US$82.3 million during July-February 2020-21.

Foreign direct investment from Hong Kong also surged to US$130.3 million in Jul-Feb (2021-22) against the investment of $105 million during same period of the previous year.

Similarly, the FDI from Singapore witnessed a surge of 765 percent as it rose to $77.8 million from mere $9.0 million in the first seven months of the preceding fiscal yer.

Investment from Malaysia also increased from $24.1 million last year to $63.7 million in the corresponding period of current fiscal year. Similarly the FDI from Norway also rose to $21.6 million from negative $57 million in same period of previous fiscal year. 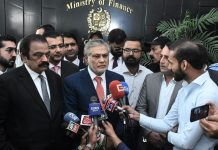 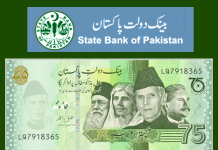 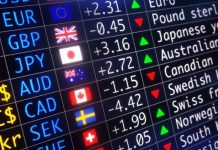 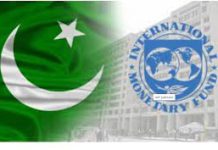 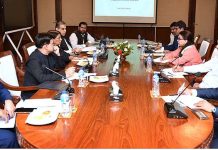 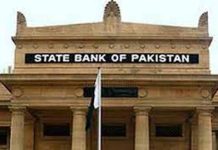