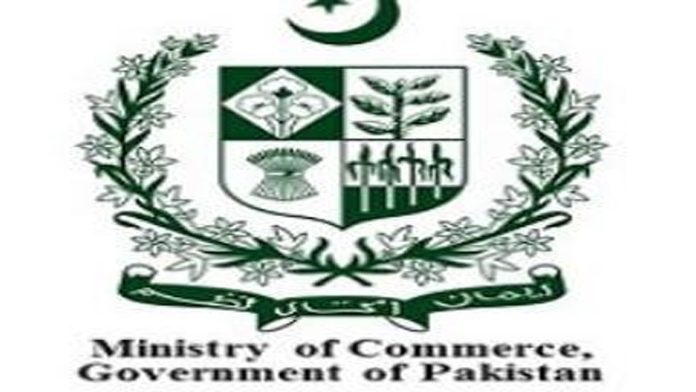 ISLAMABAD, Jan 3 (APP): The Ministry of Commerce on Monday informed that the export target of USD $15.125 was achieved in the first half of FY 2021-22 from July-December.

From July-December 2021, Pakistan exports were USD$ 15.125 billion and the target for the first half of the current FY, was USD$ 15 billion, said a press release issued by the Ministry of Commerce here.

A consultative meeting was chaired by the Adviser to Prime Minister on Commerce and Investment, Abdul Razak Dawood to discuss the trade trends in December 2021.

The Adviser was informed that according to the provisional pre-PBS data, Pakistan’s exports during December 2021 increased by 16.7 percent to USD$ 2.761 billion as compared to USD$ 2.366 billion in December 2020, showing an increase of almost USD $400 million.

He was also informed that during the first half of the current Financial Year (FY), exports during July-December 2021 increased by 25 percent to USD$15.125 billion as compared to USD$ 12.110 billion during the corresponding period last year.

He was informed that the export target for the first half of the current FY, which was USD$15 billion, has been achieved.

He was briefed that according to the available data there was noticeable product and geographical diversification during December 2021.

In terms of market diversification, there was an increase in exports to Bangladesh, Thailand, Sri Lanka, Malaysia, Kazakhstan, South Korea, etc.

He was informed that for traditional sectors, there was an increase in the exports of Men’s Garments, Home Textiles, Rice, Women’s Garments, Jerseys and Cardigans and T-shirts.

In response to the query of Adviser, he was informed that in terms of traditional markets, as compared to December 2020, Pakistan’s exports to United States, China, the Netherlands and Spain increased in December 2021, while exports to the United Kingdom, Germany, Afghanistan, Saudi Arabia, Russian Federation, Indonesia and Czech Republic decreased.

The Adviser was briefed that the exports of Fruits and Vegetables, Surgical instruments, Electrical and electronic equipment, Tractors, Pearls and Precious Stones decreased in December 2020 as compared to the same month last year.

Razak expressed his satisfaction on the growth of exports during the first half of the current FY.

He advised the officials of the MOC to monitor export growth so that the momentum is maintained and necessary interventions are made if and when necessary. 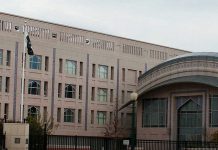 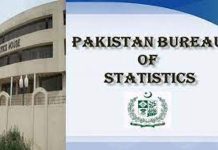