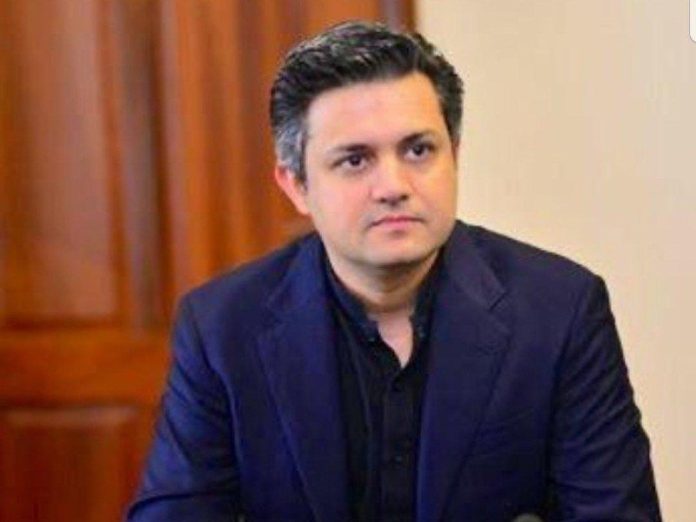 Addressing a news conference here, he said there were some complaints of low gas pressure at the tail end of the transmission network, but there were certain reasons for shortage of the commodity supply to domestic consumers in Karachi.

Elaborating, the minister said there had been a practice to curtail the gas supply to non-export general industries and captive power plants to meet needs of domestic consumers in the winter, as per the priorities set by the cabinet.

But this year, Hammad said, there was a stay-order by the Sindh High Court on curtailment of the gas supply to the general industries and captive power units.

He was of the view that gas demand of domestic consumers increased by 3-5 percent in the winter season that was met by curtailing the supply to other sectors due to shortage of the commodity, as per the priority list.

He said existing natural gas reserves were depleting by at the rate of 9 percent every year and the demand had increased manifold, adding imported Liquefied Natural Gas (LNG), due to its high cost, does not suit the government to supply to domestic consumers.

The minister said the next hearing before the Sindh High Court regarding the stay-order was scheduled for December 30, adding the Sui Southern Gas Company had been directed to try getting the hearing date before the schedule and plead for getting permission to curtail the supply to the general industry and captive power plants so that needs of the domestic consumers could be met in an efficient manner. 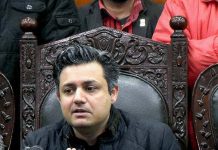 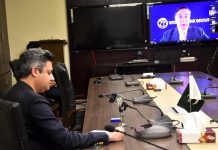 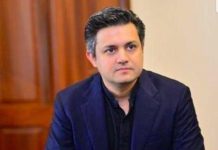 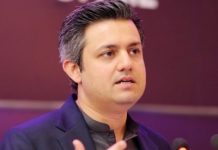