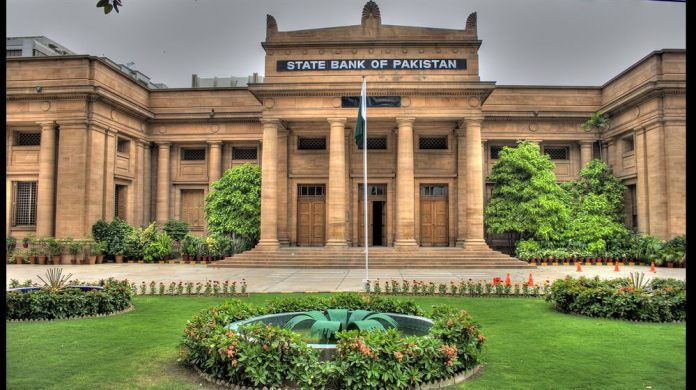 KARACHI, Aug 31 (APP): State Bank of Pakistan on Wednesday described as misleading the reports circulating in social media regarding non-acceptance of donations from general public in “CM Flood Relief Fund” of Khyber Pakhtunkhwa and Punjab.

On inquiry by SBP, the concerned banks informed that such complaints were baseless as they were accepting donations in the “CM Flood Relief Fund” through all possible channels (including over the counter (OTC) cash transactions, online transfers and both international and local credit card transfers), said SBP statement.

The relevant banks also confirmed that transactions were taking place in these accounts on daily basis.

The banks had also assured that they were making all possible efforts to play their role in the noble cause of helping people affected due to floods. 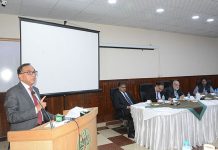 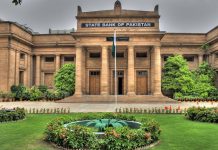 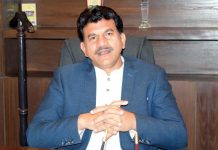 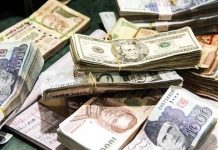