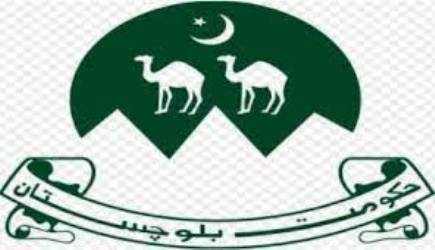 He said this while presenting the budget of 2021-22, saying at least 750 new posts would be created in the health sector in order to ensuring provision of treatment quality in the province.

He said responsible measures had been taken to cope coronavirus on emergency basis in 2020 by our government, saying ,in this regard, the establishment of Balochistan Command and Operation Center (BCOC) had been set up in the province which was monitored by Commissioners at division levels. He also paid tribute to those doctors, paramedical staff and those security forces who were playing their role at front-line in controlling the deadly virus.

He marinated Rs, 200 million was kept for construction of two new hostels in Bolan Medical College, Rs, 500 million for expansion of Quetta Children Hospital, despite Rs,100 million for children Hospital, Rs, 700 million for construction of residential houses for doctors in 7 districts, Rs, 12.104 billion for provision of medical education in province including medical colleges Turbat, Loralai and Khuzdar, however, acceleration works are being continued while in this context Rs, 1.761 billion had been issued for expenditure.

He said Medical Dental College was being constructed with cost of Rs 1.396 billion for which Rs 295.00 million were issued, despite Rs 1.450 billion have been kept for provision of grant to various health sectors of province.

He said OPD slip fee is going to end under the financial year while new 33 BHUs would be established in each district of province while BHUs to be upgraded into RHC, DHQs will be set up in five districts of the province.

He said incumbent government is establishing Emergency Response centers at respective National Highways with Rs, 3.921 billion and in this regard, 787 million rupees had been issued while Rs, 717.640 million has earmarked from them in the FY 2021-22.

Zahoor Ahmed maintained that Balochistan Health Card Program is going to start in a estimate of Rs 5.914 billion in first time history of the province. Over 1875000 families would provide healthcare facilities with free cost of one million under Health Card Program. 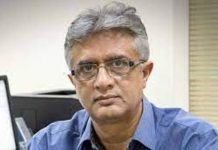 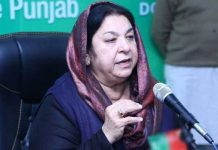 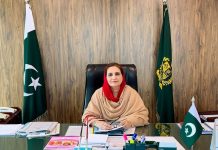 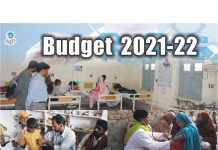 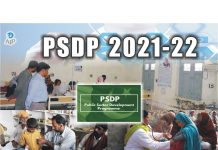 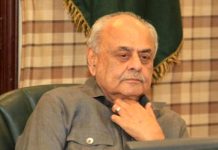