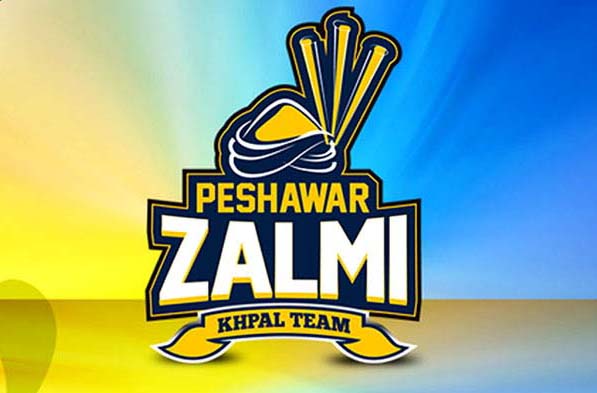 LAHORE, Mar 20 (APP):Chairman, Peshawar Zalmi, Javed Afridi on Wednesday said that Zalmi Global cricket league would supplement the ongoing efforts of the Pakistan Cricket Board (PCB) to bring back international cricket to Pakistan.
“It is a step forward to strengthen measures being taken for the resumption of international cricket and participation of sixteen foreign teams in this mega event will portray a soft image of the country”, he told APP.
He said his vision focuses on promoting cricket throughout the country besides helping the concerned quarters for bringing back international cricket to Pakistan.
Chairman Peshawar Zalmi said after successful holding of the Pakistan Super League (PSL), the participation of foreign players in Global league would definitely send a positive message to the outer world that Pakistan is a safe country to hold elite international cricket events, the way it organized such grand cricket competitions in the past.
He expressed his gratitude to Islamabad Municipal Corporation for extending support to organize Global league.
“For us it is a very important cricket event as teams from across the global will assemble at one platform and we welcome them to Pakistan and look forward to a thrilling and interesting cricket event to add to the goodwill of our country,” he asserted.
The participating teams are Global Zalmi, Al Riyadh Zalmi, Xaoxing Zalmi, Incheon Zalmi, Kabul Zalmi, Paris Zalmi, Victoria Zalmi, Jonn Zalmi, Manana Zalmi, States Zalmi, London Zalmi, Dubai Zalmi and Glasgow Zalmi will compete with each other. After the event, the Global Zalmi XI will be selected which will participate in matches around the world.
The first match of the event will be played between AlRiyadh Zalmi and Xaoxing Zalmi. All matches will be broadcasted live through Zalmi platforms with the help of Sportsfever 360. The previous two editions of the Global Zalmi league were held in UAE.