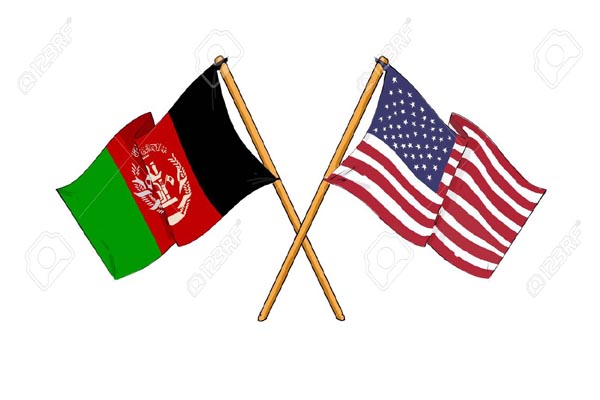 WASHINGTON, May 23 (APP): The Afghan government is using US funds in giving financial and military support to a breakaway Taliban faction, a report in the Wall Street Journal said on Monday quoting some unnamed Afghan, US and coalition officials.

“Senior Afghan and U.S. diplomatic, military and
intelligence officials, including several who had roles in
creating the programme, described its details and said that
resources provided by the U.S. were used to support it,”
the report said.

A US drone strike close to Pak-Afghan border claimed to
have killed Taliban leader Mullah Akhtar Mansur though Pakistan has not yet confirmed, if he was killed in the attack last week.

According to the report the Afghan intelligence agency was
leading the drive to “recruit new Taliban assets.”

“The agency relies on the U.S. for most of its funding and is still mentored by the Central Intelligence Agency.”

The CIA declined to comment for this article, the WSJ report said.

The United States has invested billions of dollars
in reconstruction efforts in Afghanistan but the country still depend on aid for most of its funding and the US pays more than $4 billion a year for its security forces.

The goal of funding the breakaway faction of Taliban is
to exploit divisions that emerged after the death of Taliban
leader Mullah Mohammad Omar. The programme targets southern Zabul, Helmand, eastern Paktika and western Farah and Herat provinces, where groups of insurgents and their commanders, unhappy with the Taliban’s leadership, have defected to a commander named Mullah Mohammad Rasool.

“Afghan and U.S. officials said Mullah Rasool’s faction
and other fractious Taliban groups have been receiving cash,
ammunition and weapons from the Afghan government,” the
report said.

A spokesman for Afghan President Ashraf Ghani denied if there was any alliance between any Afghan agency and any Taliban group.”

“The Afghan government does not support any Taliban
groups and we categorically reject such claims as baseless,”
the report said quoting spokesman, Sayed Zafar Hashemi.
“In response to queries about coalition resources and
facilities being used to assist Mullah Rasool’s group,
a coalition spokesman said it was “possible that the
breakaway Taliban factions have been able to acquire some”
weapons or other equipment, but they weren’t given to
the insurgents “directly or indirectly,” according to
the report.

“The programme carries significant risks. Recruited
Taliban commanders, who have yet to commit to peace talks with the government, may turn against Afghan and foreign forces in the country with the ammunition supplied to them,” the report said quoting Afghan and U.S. security officials.