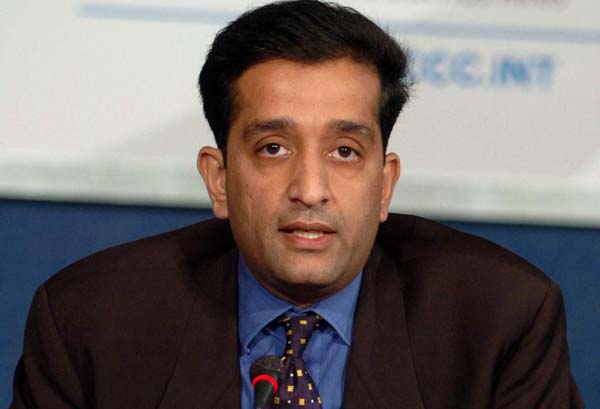 ISLAMABAD, Jun 10 (APP):Adviser to Prime Minister on Climate Change Malik Amin Aslam Monday said
the world data gave 9 out of 10 people on earth were exposed to toxic air where 95 per cent of children around the globe were breathing polluted air.

The adviser made these remarks while speaking at the seminar organized by Sustainable Development Policy Institute (SDPI) on Air Pollution to mark World Environment Day here.

In 2050, he said 2/3 of the world population would be living in urban cities where 75 per cent of air pollution had been caused by big cities.