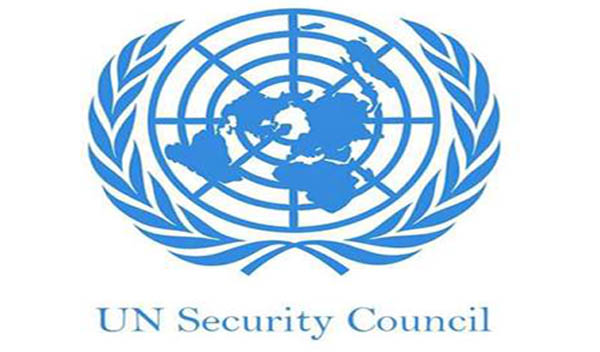 UNITED NATIONS, Jun 11 (APP):The UN Security Council adopted on Tuesday a first-ever resolution on missing persons in armed conflict that urges countries to fulfill their obligations, take action to step up prevention, and tackle the issue so that ultimately families separated by conflict can be reunited, or at least given answers as to the fate of their loved ones.

There are no comprehensive figures on the number of persons that go missing every year but the International Committee of the Red Cross (ICRC) – the non-profit organization that traditionally coordinates efforts regarding the protection of civilians in conflicts worldwide – has recorded over 10,000 cases in Syria, and over 13,000 requests for assistance on this matter in Nigeria alone, according to the UN.