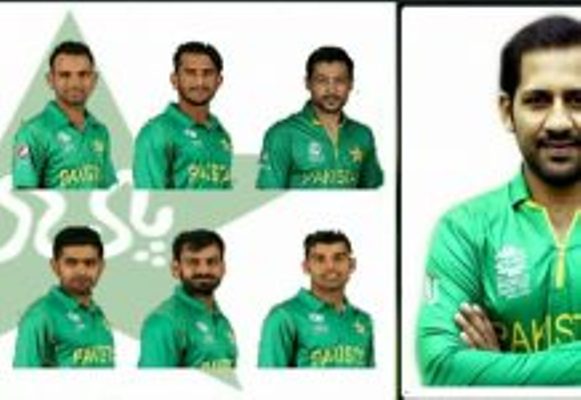 The most interesting and chronologically compared jest reads, “Pakistan lost to West Indies in their first match and won the World Cup in 1992. In 2007 they again lost their first fixture against the same team but Coach Bob Woolmer dies. In 2019, history repeats itself and the team once again loses, it’s either Mickey Arthur’s turn or team will bring home trophy again”.