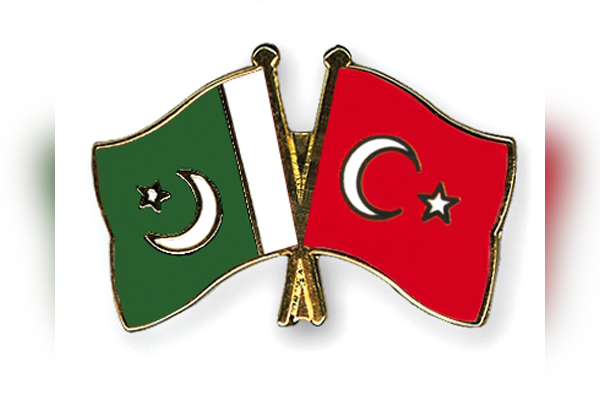 She said that considerable progress was made on discussing the draft SEF as well as a comprehensive plan of action.

She said that it was expected that the finalized SEF would be adopted during the next meeting of the Pakistan Turkey High Level Strategic Cooperation Council to be held in Pakistan soon that will be co-chaired by President Recep Tayyip Erdogan and Prime Minister Imran Khan.