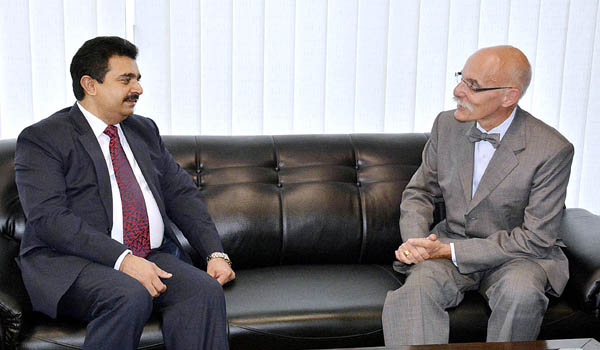 The minister apprised about the vision and policies of the government regarding human rights.

He remarked that the ministry has been directed by the government to introduce certain amendments in the bills regarding rights of different segments of society.

Kamran said the government of Pakistan believes in enhancing mutual cooperation with the European Union.