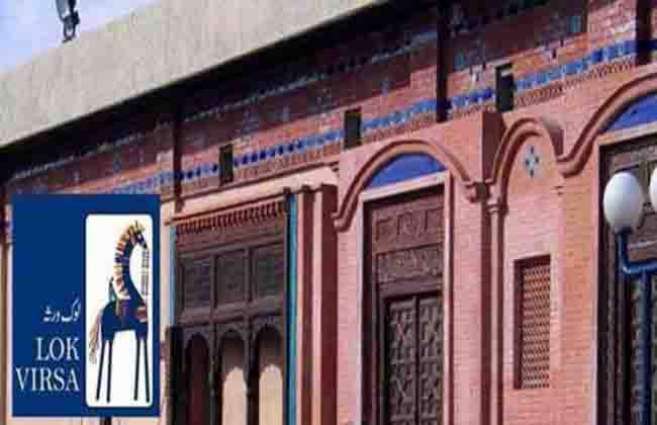 ISLAMABAD, Apr 26 (APP):National Institute of Folk and Traditional Heritage, Lok Virsa will screen Persian film “Azar, Shahdokht, Parviz and Others” under its Mandwa Film Club program here on Saturday (April 27) for the audience of twin cities of Rawalpindi and Islamabad.

“Azar, Shahdokht, Parviz and Others” is a social drama about the double lives people lead, with the illusion Shahdokht and Parviz have to portray at odds with their life behind the scenes.

The film stars Amirali Danaei, Azadeh Esmaeilkhani and Mehdi Fakhimzadeh are lead roles. The film is directed by Behruz Afkhami.

Shahdokht who is the wife of the famous actor Parviz, accidentally enters the world of cinema by being cast as an actress in Parviz’s last film and becomes a serious rival for him.

He becomes jealous of her and their relationship becomes sour until their daughter who lives in Europe suddenly returns home without a notice.

The film club of Lok Virsa is an initiative taken by the institute to revive the classical cinema in twin cities and involve the fun lovers in healthy activities that keep alive the dying the culture and traditions among the young generation, the organizers said.

The Mandwa club screens national and international classical hits on every weekend and invite audience from all walks of life to entertain them as well as engage them in cultural programs. The film screening is free and open to public event.