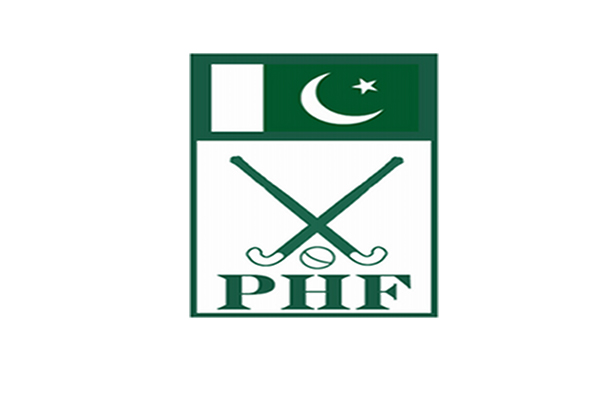 LAHORE, Oct 7 (APP): A few departments have agreed to provide employment to hockey players on the request of Pakistan Hockey Federation.

“PHF approached a number of departments in regard to provision of jobs to deserving hockey players and it is a good omen that a few (departments) have agreed to it,” a spokesman of PHF while talking to APP said here on Friday.

He said the present regime of PHF is striving hard for the welfare and betterment of the players and that is why it is seriously working on the plan of providing jobs to talented hockey players.

“One of the main cause of decline in the overall standard of hockey in the country is as most of the hockey players are jobless despite being part of national senior and junior teams,” he said adding “PHF knowing this sour reality has come forward to utilize its influence in a common cause of provision of jobs to hockey players so that they should fully concentrate on achieving excellence in their hockey career.”

In this regard, the jobless players, who fall in the age bracket of 18-27 and have attended some national camp, senior or junior, have already been asked to submit their applications to the PHF, he asserted.

The federation plans to present the complete bio data of the interested players to the departments.

In its new directive, the PHF has asked the desirous players to send their application to them no later than October 20.