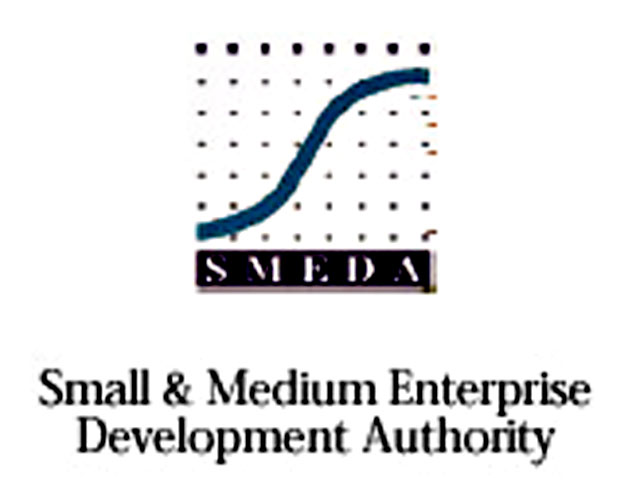 While talking to APP the patron in chief of the APCEA Mamoor Khan told that the gem center is the first of its kind in the country and provincial government has provided a plot of 4.5 Kanal at Kohat road on 30 to 35 year lease to establish gem center.

He said the gem centre would provide space not only for showrooms and exhibitions but they also would provide lapidaries, cutting and polishing centers, internationally recognized aggregated labs, certified gems and other related facilities under one roof.

He said foreign investors always shown great interest in Pakistani gems but due to the non-availability of any safe and guaranteed space they hesitate to invest in this sector.

Through this center they would provide an opportunity to foreign investors to see the guaranteed products and interact with the local dealers.

He also demanded government to provide funds for the construction of building of this center saying that this centre would not only promote gems of the country but also will create number of jobs in gem stone sector.

He also informed that they also aimed at establishing a skill development center in which youth would be provided training in gem extracting, cutting, polishing and other related fields.

Haji dost Muhhamad Ex-chairman APCEA said Pakistan has a lot of potential in gem stones and they could attract huge foreign investment in this sector through creating a safe and healthy business environment to investors.

He added that this centre would provide a huge display of Pakistani gems in safe environment which would help to encourage our foreign investor.

Replying to a query he informed that they were working on laws and regulations to discourage those who were cheating people by selling fake or sub standard gems and cause disrepute and damage to the industry.

He added that they have decided that initially they would boycott these elements and if they keep on doing those frauds strict legal actions would be taken against those who involved in such activities.

He further informed that the pink Topaz of Katlang was only of its kind which was only available in Pakistan whereas the emerald of Sawat and sapphire of Kaghan valley were also exceptional and have great demand around the world.

He demanded government to facilitate the sector by introducing latest techniques, saying that if they use modern machinery of extraction, cutting and polishing and adopt latest technologies for promotion of our gem stone, this sector could generate huge revenue for the country.

He also demanded government to pay special attention towards skill development and promotion of the country to strengthen this sector which could play an important role in economic development.